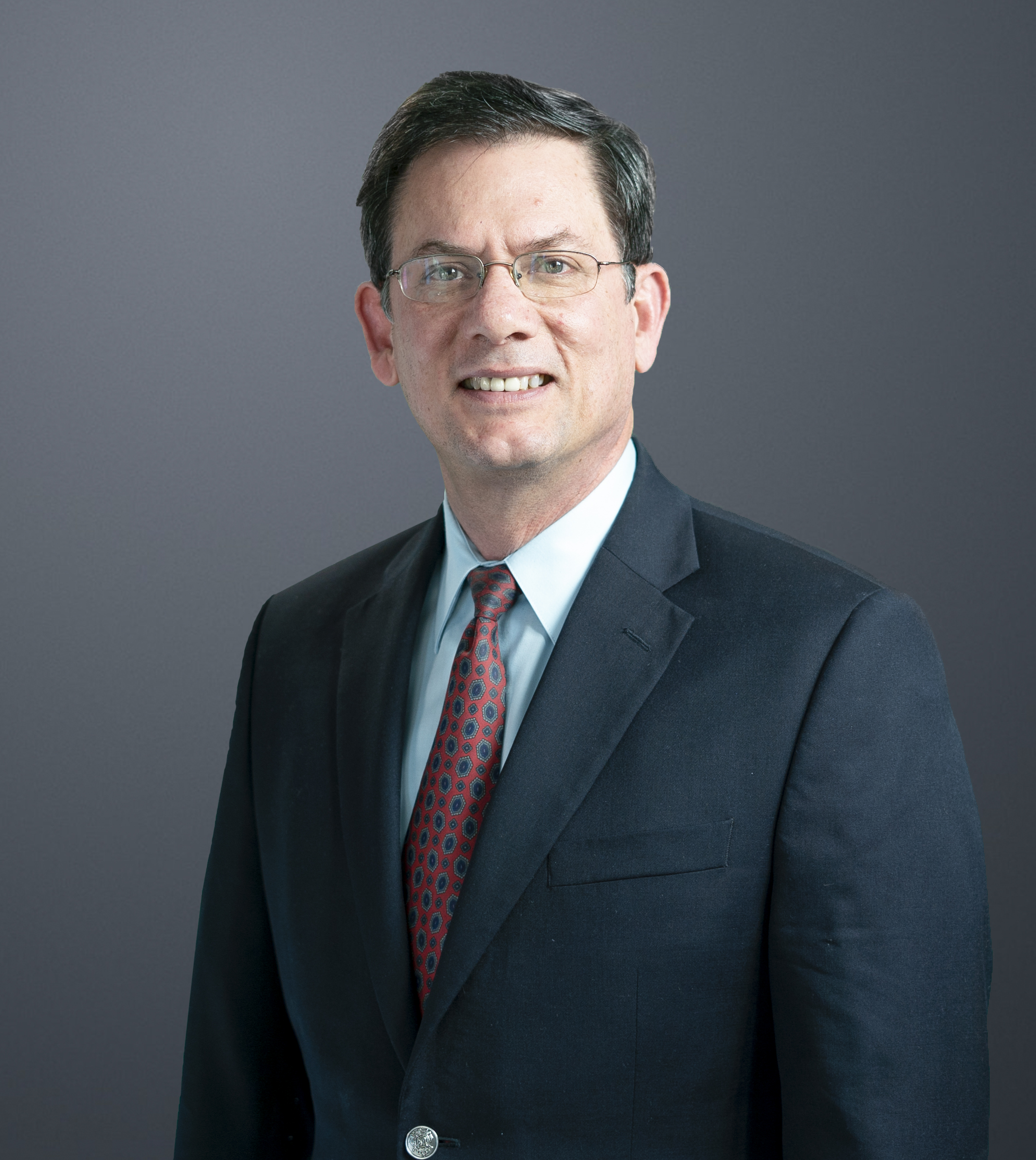 Mark served in the Senate as a Republican for one term from 2014-2018 after serving as a State Representative for seven terms as a Democrat from 1999-2013.

He is known as both a Pro-life leader and in the efforts to combat homelessness and drug addiction in the WA. He has served as Chair on the Senate State Government Committee, House Housing Committee, and both the House & Senate Accountability Committees. He has been selected to serve on the National Board of Examiners for the U.S. Department of Commerce Baldrige Performance Excellence Program, where he has assessed the performance of many organizations.

Mark Miloscia was born in Biloxi, MS and moved to New York City at six. He served as an Air Force officer and a B-52 pilot and contract manager for 10 years. He has a BS in Engineering from the Air Force Academy, an MA in Clinical Psychology from Chapman University, and an MBA from the University of North Dakota. He has also completed the Leadership Program at the Taubman Center for State and Local Government at John F. Kennedy School of Government at Harvard University

He has worked as a lobbyist for the WA State Catholic Conference, as a substitute school teacher in the Federal Way School District and Catholic Archdiocese, as a Director for Goodwill Industries and as the Executive Director Federal Way Youth and Family Services. Mark also previously served as an elected commissioner for the Lakehaven Utility District.

Mark has been married to his wife Meschell for 39 years, and they have three children and eight grandchildren. 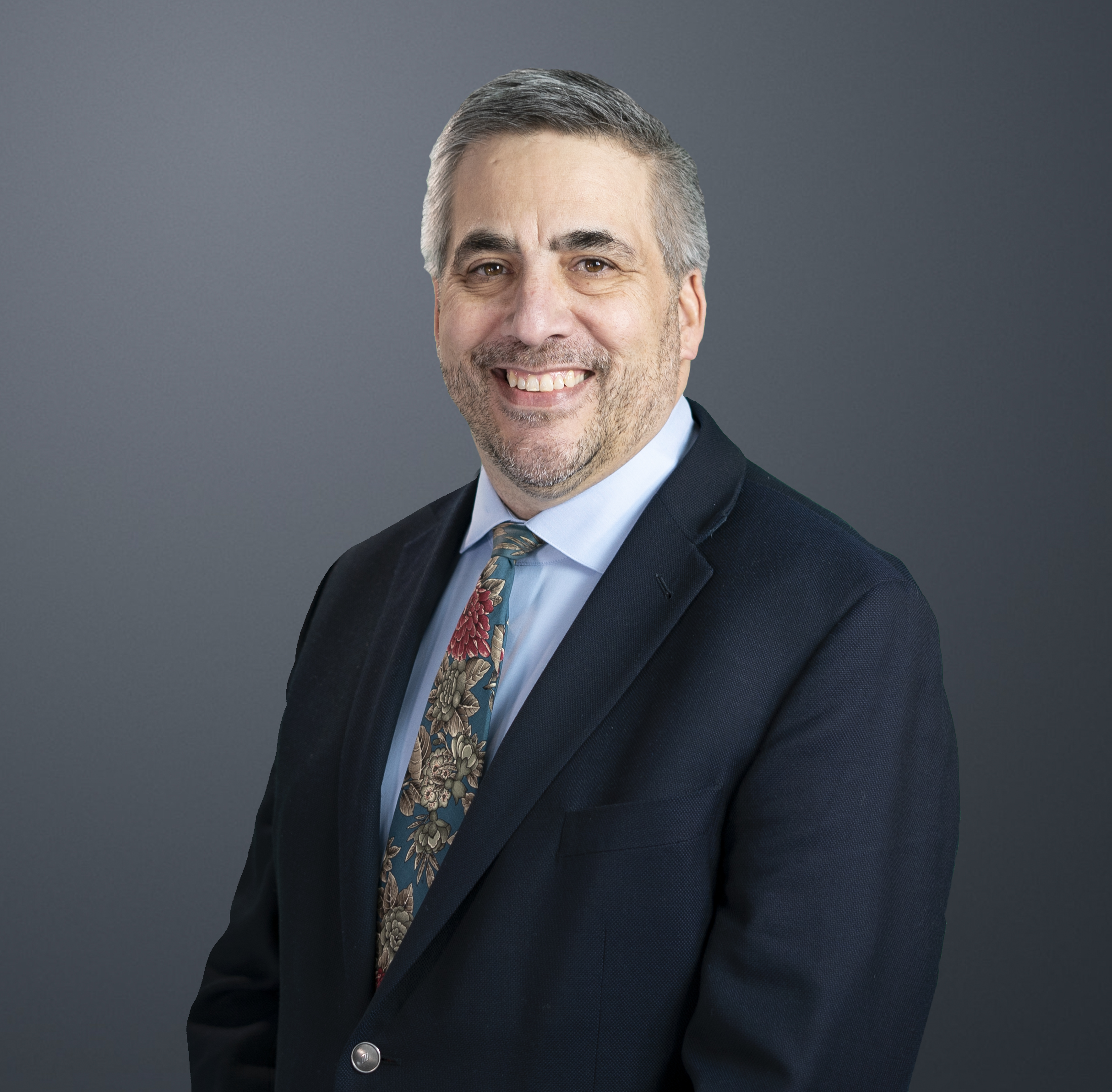 Chris Plante is the FPIW’s Director of Operations and Policy.  He has over 25-years of experience in youth and family development including stints in ministry, on the mission field, and with non-profit organizations. He has spent the better part of the last decade in the public square standing for the sanctity of marriage and God’s sexual norms.

Chris is not unfamiliar with Washington State. He was the Deputy Campaign Director for Preserve Marriage Washington (R-74) in 2012 and spent time here in 2016 helping with the I-1515 Just Want Privacy Campaign.

He graduated from The King’s College (NY) with a degree in History and his Secondary Education certificate. He also studied Theology at Covenant Theological Seminary in St. Louis, MO. Chris and his wife Cynthia have been married for 23 years and have three children — Sarah Grace, a college Senior, Stephen, a high school Senior, and Joshua, who is a high school sophomore.

Motivated by her faith in God and love for her country, Danille 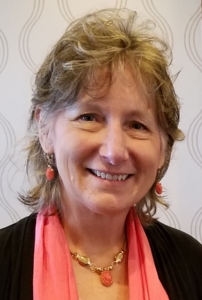 has made it her life’s ambition to empower, energize, and engage citizens in a lifestyle of advocacy and community bridge-building.Her involvement in public policy and grassroots networking spans over 35 years and three states, including her home state of California, Pennsylvania, and Washington.

She received most of her foundational experience in grassroots networking in Pennsylvania as a volunteer with the Pennsylvania Pro-Life Federation, the Pennsylvania Family Institute, and Rick Santorum for U.S. Senate. In 2004, her grassroots training was put to the test in Washington State as the Republican National Committee, Washington State Church Outreach Coordinator, during the Bush-Cheney ’04 reelection campaign. She was the state coordinator for Mike Huckabee’s 2008 presidential bid.

In 2005, Danille turned toward Olympia as the grassroots director for Washington Evangelicals for Responsible Government (WERG) and Positive Christian Agenda. In August 2007, her work was featured in the award-winning, internationally acclaimed CNN-Christiane Amanpour documentary, “God’s Christian Warriors.”

Danille is a former journalist and a graduate of RULE VIII, the Penn State University Rural Leadership Program, for which she was recognized by the Pennsylvania House of Representatives for “Demonstrating a Commitment to Solving Community Problems.”

Danille resides in Port Ludlow with Dave, her husband of 38 years, and the Program Manager for Sound Transit Express Bus Service. Together, they have five children, including a son-in-law and daughter-in-law; four grandchildren; an umbrella cockatoo named Daisy; and their two Vizsla dogs, Jasper and Ruby.