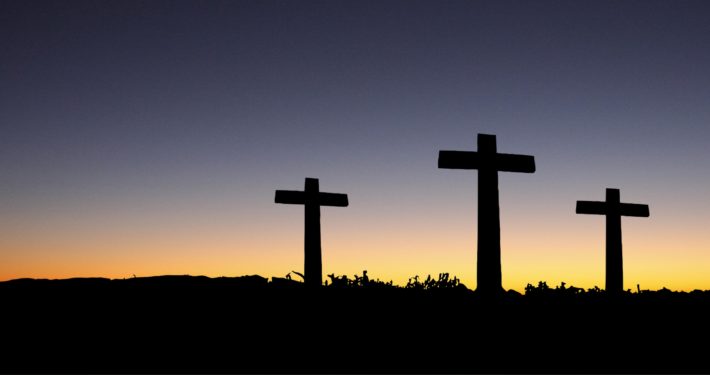 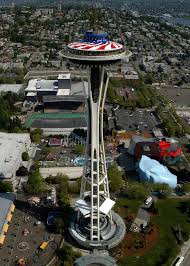 programs, it is evident that KOMO 4  Eric Johnson’s TV report was correct, “Seattle is Dying.” Emotionally, mentally, physically, and especially spiritually, Seattle is dying with no solutions in sight.

The leaders and opinionmakers who run Seattle and this state continue to blame the “usual” suspects (racism, men, insufficient taxes, inequality, capitalism, Republicans, and Trump) for their failures. Meanwhile, heads firmly in the sand, they continue to be blind to the real root cause for Seattle’s slow suicide–its abandonment of Christian values and God.

Following Europe’s lead, Seattle and the Democratic Party have fully abandoned the Christianity of their fathers and mothers which gave men and woman purpose, virtues, family, and children. These values made Seattle, and America great! Unfortunately, today’s leaders have adopted a secular, libertine culture that is determined to destroy children and marriages, while persecuting faithful Christians—we’ve replaced virtues with vices!

Welcome to Seattle!  No month better illustrates Seattle’s rejection of Christianity and God and its adoption of post-Christian and post-American values than the activities and celebrations occurring in June. 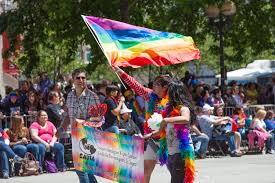 At Seattle’s Pride Parade, hundreds of thousands of adults and children walk amidst nudity, immorality, sexuality, and shocking costumes and props. As the crowd’s cheer, dance, and worship the “Golden Calf” of adult and child sexual promiscuity and licentious, Seattle’s celebration of the rejection of Christian norms and the promotion of modern paganism is fully on display for all to see. And the band played on in Seattle, as pride goes before destruction!

Why any faithful believer would “pridefully” attend or even worse bring children to this un-American, anti-Christian, anti-Jewish, anti-Muslim, and anti-family event is beyond me!

Not satisfied with only one parade celebrating Seattle’s anti-Christian values, we now have January’s “Womxn’s March.” Here, the sexual libertine community has joined with the pink, p***y hatted, anti-male feminists to promote both the eradication of motherhood/fatherhood and male/female and also the destruction of unborn and born babies.

It is no coincidence that Seattle is hostile to faithful Christians—it is one of America’s most unchurched cities and the hate is increasing here and across our country! Christians routinely face social and economic indoctrination, discrimination, and persecution and are regularly fired or blacklisted from jobs and gov’t agencies.

Being called “bigots” or “homophobic” or “haters”  is now the norm, as faithful Christians and Christian leaning states are now treated as the equivalent to Nazis and the KKK by everyone from Democratic presidential candidates to social media companies to almost everyone in Hollywood.

Sunday, June 30th should be a day of worship, faith, and family. Let us heed Bishop Tobin of Providence, RI when he warned Christians to avoid the sinful Pride celebrations that are contrary to faith and morals and especially harmful to children. Instead, let’s gather our children and fill our places of worship as we ought, and pray for our lost leaders, neighbors, and communities.

God will change hearts and minds when Christians publicly and prophetically share the truth of what is good and moral for Seattle and all humanity—so Christians must act! When faith, family, marriage, and children are embraced and sin rejected, only then will Seattle truly live and prosper!

Comprehensive Sexual Education: There is an alternative