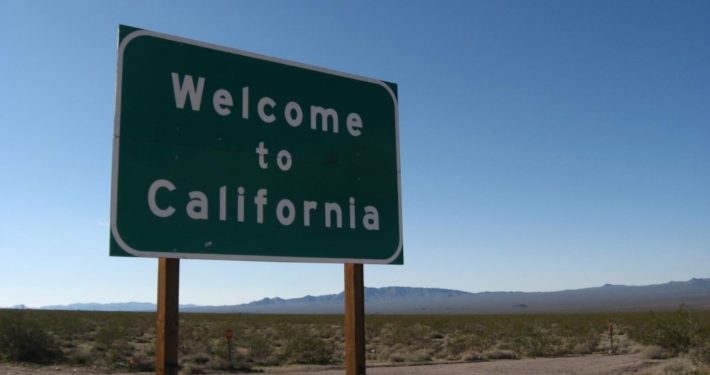 In the recently completed legislative session, the Washington State legislature passed legislation making it professional misconduct for licensed therapists to provide “conversion therapy” to a minor.  As a result, a therapist may help a boy become a girl but may not help a boy identify as a man if he experiences gender dysphoria.  Similarly, they can help a child embrace same-sex attraction, but they are forbidden from telling a child it is possible to reduce or eliminate same-sex attraction, regardless of the wishes of the client and parents.

Supporters of this legislation argue that it is necessary because gender dysphoria and same-sex attraction are healthy and immutable. Therefore, any attempt to reduce or eliminate their influence in someone’s life is always harmful.

If it is always harmful to help minors with unwanted same-sex attraction or gender dysphoria, is it also harmful for everyone else as well?

A proposal being debated in California give an indication of what might be next.

AB 2943 makes it a violation of California’s Consumer Legal Remedies Act to advertise, offer, or actually provide services dealing with sexual orientation to anyone, regardless of their age.

If a man is married with children but experiences same-sex attraction, it would be illegal for a licensed therapist to help him reduce or eliminate those desires in an effort to help keep his marriage together.

The prohibition on advertising could have far-reaching implications as well.

Arguably it will be illegal to sell books in California that address issues of sexuality that include same-sex attraction or discussions about gender dysphoria.  It could also be illegal to share the thousands of stories of people who have reduced or eliminated same-sex attraction.  It does not appear that there are any religious exemptions in the law so it could foreseeably be illegal for a church to sell a book communicating biblical beliefs about sexuality and providing insights on how to live accordingly.

Anytime you have a conversation about this subject with someone who supports banning therapy, they will likely provide a list of progressive advocacy groups that once functioned as professional associations who agree with them and will cite the fact that they agree with them as evidence that they are right.

The argument is essentially this, “People who went to college agree with me, therefore I’m correct.”

If you point out the fact that there are lots of people, who went to college that disagree with them, they will inevitably respond by saying, “Well, the people with degrees who agree with me say they’re wrong, so I’m right.”

Do sexual desires and interests change? For thousands of people the answer is yes.  You can read stories of some of the many people who have walked that journey at Voice of the Voiceless and other organizations like it which share the stories of former homosexuals.

These are the people proponents of these therapy bans say don’t exist.  Not only that, but this bill would make their stories illegal to share.

But in California, helping someone do that could soon be illegal.  Even if they’re an adult.

Because tolerance, of course.