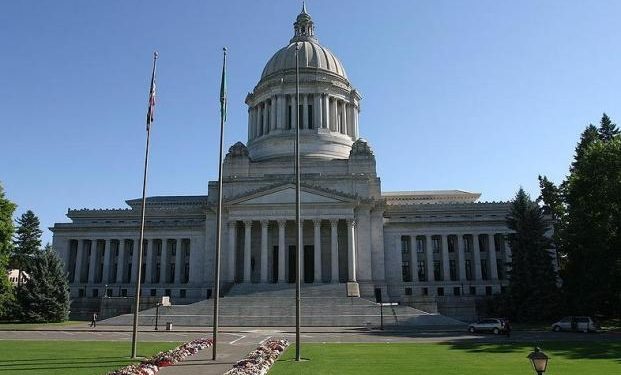 The Washington State House of Representatives voted Wednesday afternoon to pass legislation banning “conversion therapy” for minors by a 66-32 margin. Sixteen Republicans joined every Democrat to pass it.

Proponents of the bill had long argued that it would protect children from torture that therapists would have used in an effort to make kids not be gay.

No mention was made of the fact that torture and coercion of any kind by a therapist are already professional misconduct.

The debate focused on the impact it would have on talk therapy.  Opponents of the bill pointed out that if a client requests a particular kind of help, the legislature should not prohibit therapists from providing it. Proponents of the bill argued that it is always harmful to tell a child that gender identity and sexual orientation can change.

The fact that people do change all the time was not discussed, nor were any exceptions made in the event that the minor requests the therapy.

The effect of the bill is that if a minor experiences gender dysphoria or same-sex attraction, the only legal option a therapist would have is to help that minor change their gender or embrace their identity as a same-sex attracted person.   The impact is particularly concerning in the gender identity context because  80% to 95% of children who experience gender dysphoria will outgrow it on their own.

As a result, the only legal option for a therapist in Washington will be to encourage a child in a direction they likely would not go in the absence of therapy.  If a fifteen-year-old boy desires to live life as a man despite experiencing gender dysphoria, it would be illegal to help a boy grow to be a man. It is unknown whether it is illegal to tell a minor with gender dysphoria that it usually goes away on its own.

While attempts were made to exempt licensed therapists who were ministers or were employed by churches, they were unsuccessful.  As a result, an ordained minister could be punished professionally for helping a minor live the life she wants for herself.

This is what tolerance and equality look like in Washington State in 2018.

Here is the roll call for how members voted.

Tuesday Was A Tough Day in Olympia