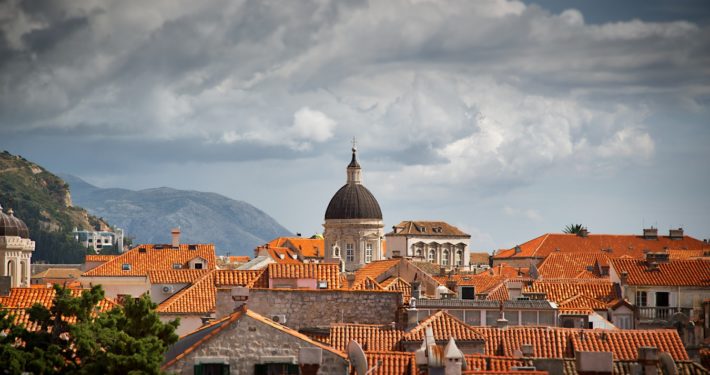 If you haven’t said it yourself, you’ve definitely heard someone say it.

We don’t get involved in “political issues”. Churches say this all the time.

For Americans, it’s a polite way of breaking up with a conversation we don’t want to have. “It’s not you, it’s me.”

But there’s one little problem with this argument, there’s no such thing as a “political issue.”

There are economic issues, environmental issues, criminal justice issues, educational issues, and transportation issues, but there are no political issues.

That’s because politics is not a category of issues but a process used to resolve discussions about every kind of issue.

Is this semantics or does it really matter?

Here’s why this matters, especially in the church.

By creating an artificial line between things that are “political” and not political we create an excuse to avoid things we don’t want to deal with.  But is it a good excuse?  For Christians, the answer is “no” because for us the line that actually matters is biblical or not biblical.

God probably doesn’t care which side of the road we drive on, but He does care about how we understand marriage, human sexuality and gender.

Fortunately, no one who says “I don’t get involved in political issues” actually means it.

Many of the same churches that refuse to talk about marriage or gender are the first to talk about racial injustice or human trafficking—as they should.

But the church’s selective willingness to have an opinion or engage a conversation indicates that when we say “I don’t get involved in politics” what we probably mean “I don’t say things that people aren’t going to like.”

The result is as ironic as it is troubling.  In an effort to not be political, churches have committed themselves to the most annoying political habit there is; only doing things that we believe will be popular.

Yes, there is a balance in all of this.

We shouldn’t pick fights or be obnoxious, but we should stop pretending there’s honor in avoiding difficult conversations.

The church exists to help people deal with difficult questions, so let’s do that.  If we think we have the answer, let’s not be afraid to give some answers.

At the very least, stop saying “I don’t get involved in political issues”.  That’s not true and there’s no such thing.

This Week in Olympia