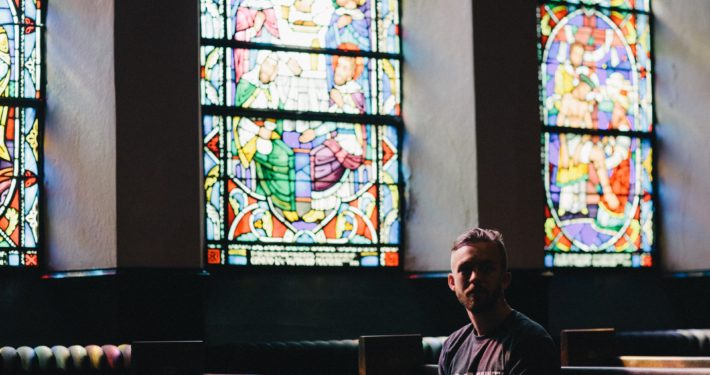 While American’s celebrate Valentine’s Day this week, the Washington State legislature will be reaching the halfway point in their legislative session.  February 14th is the date on which bills must pass the House in which they were introduced.  Bills that fail to do so are likely dead.

Starting February 15th, the House and Senate will both begin committee hearings on legislation passed by the opposite chamber.   The 2018 regular session ends March 8th.

There are two hearings scheduled for the 15th you should be aware of.  You are encouraged to attend and make your voice heard.

The Senate Health and Long-Term Care Committee will hold a hearing on House Bill 1523, which will require every insurance plan to cover all forms of contraception that were required to be covered under Federal law as of December 31, 2016.  The bill is very similar to Senate Bill 6219 but does not include the requirement that every insurance policy that covers maternity care also cover abortions.

There is disagreement over the degree of infringement on conscience rights represented by these bills.  Proponents claim that the Abortion Insurance Mandate would not result in a loss of conscience rights because RCW 48.43.065 protects the rights of individuals and businesses owners not do things that violate their conscience.   However, an Attorney General opinion has already stated that declining to offer every form of contraceptive constitutes an “unfair practice” and therefore would provide grounds for employees to sue their employers.

The legislature recognizes that every person possesses a fundamental right to exercise their religious beliefs and conscience. No religious or sectarian employer may be required by law or contract in any circumstances to particiapte in the provision of, or payment for, a sevice or product described in subsection (1D) of this section if they objecto to so doing for reason fo conscience or religion.

The fact that this amendment was not adopted creates reasonable doubt regarding the sincerity of those who claim the bill is not intended to infringe on conscience rights.

Also on the February 15th, the House Judiciary Committee will hold a public hearing on Senate Bill 5598 which allows courts to grant child visitation to non-parent relatives over the objection of the parents. This bill is much narrower than other versions of the bill that would have allowed the court to grant visitation with anyone, but it changes the longstanding principle that fit parents are allowed to determine who their kids spend time with.

Two other bills are scheduled for a vote in the House Health Care and Wellness Committee on Friday. Senate Bill 5722 would make it illegal for minors with gender dysphoria or unwanted same-sex attraction to receive help from licensed therapists. Senate Bill 6219 would mandate that every insurance policy that covers maternity care also cover abortion and also require insurance policies to cover every FDA approved form of contraceptive, including those that cover abortions.  It would be illegal to require the insured to pay a co-pay or deductible for that coverage.

Washington State residents can call their legislators through the Legislative Hotline at 1-800-562-6000 or email them by clicking here.   You are encouraged to do so at your earliest convenience.  Specifically, encourage your legislators to support conscience rights amendments on SB 6219 as well as HB 1523.

There is no doubt that the new leftist majorities in the legislature have prioritized some of the most radical social policies in the country.  If you want your voice to be heard, the time to speak is now.  Then pass this information onto someone else who also wants to know.