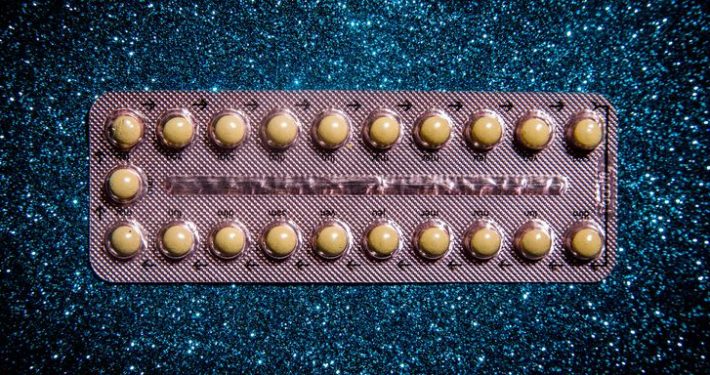 Last week, the Senate Health and Long-Term Care committee heard public testimony on Senate Bill 6219, which requires every insurance policy bought and sold in Washington State to pay for abortion as well as drugs that cause abortions (abortifacients).   It also prohibits cost sharing with the insured in the form of copays or deductibles for contraceptives or abortion.

During yesterday’s debate, the committee passed the bill and sent it to the full Senate for further consideration, rejecting an amendment from Sen. Ann Rivers from La Center that would have protected conscience rights of employers.

After the vote, the committee held public hearings on several bills, including two with a similar interest in contraception and abortion.  The bills were held until the very end of the two-hour committee meeting and dozens of people who signed in indicating their desire to testify did not have the opportunity to do so.

Senate Bill SB 6102  specifically targets employers and requires them to pay for abortions and every FDA approved form of contraception with their insurance plans, including those that cause abortions.  It also prohibits discrimination in the workplace based on the usage of contraception.

Senate Bill 6105 includes the abortion insurance mandate that exists in SB 6219 with the additional requirement that those health plans include coverage for every form of contraception as well as hormone treatments for those gender changes.  It also takes an additional step of creating a program to pay for the abortions, contraception, sterilizations, and gender change hormones of people who are not US citizens.

Auxiliary Bishop Mueggenborg testified in opposition to the legislation on behalf of the Catholic church citing the likelihood of litigation that would result from attempts to force religious employers to do things that violate their beliefs.

Other Washington State businesses also testified about the burden of being forced to do things that violate their deeply held religious beliefs.

Before the hearing on these bills, the committee also took testimony on a bill that would raise the minimum age to purchase tobacco from 18 to 21.  That bill is being promoted by many, including the Attorney General, in the name of protecting young people. While FPIW does not have a position on the bill, there was a bit of irony in the timing.

Finding the Left Difficult to Talk To? This Might Be Why
Scroll to top