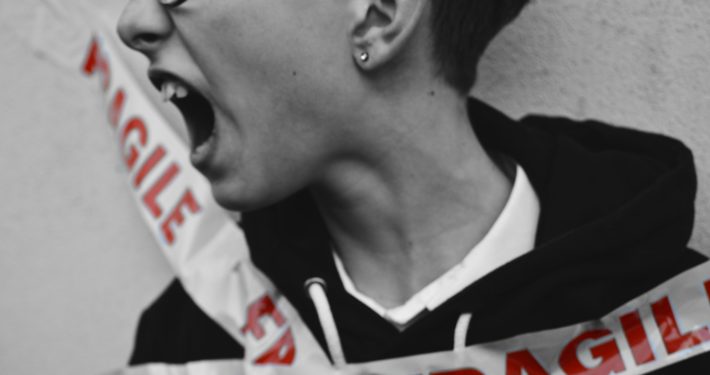 Emerald City Metropolitan Community Church bills itself as “the original church for LGBTG+ people & allies in the Pacific Northwest.”  On their Facebook page yesterday, they posted something called “A Manifesto! The Time Has Come!” by Bishop John Shelby Spong who is a retired Bishop of the Episcopal Church.

It appears that it was written in 2009, but over the last decade, this sentiment has become increasingly pervasive among progressives generally, including those who identify as Christian.

I will no longer listen to the thoughts of those who advocate “reparative therapy,” as if homosexual persons are somehow broken and need to be repaired. I will no longer talk to those who believe that the unity of the church can or should be achieved by rejecting the presence of gay and lesbian people. I will no longer take the time to refute the unlearned and undocumentable claims of certain world religious leaders who call homosexuality “deviant.” I will no longer listen to the pious sentimentality that certain Christian leaders continue to employ that suggests some version of that strange and overtly dishonest phrase “we love the sinner but hate the sin.” That statement is, I have concluded, nothing more than a self-serving lie designed to cover the fact that these people hate homosexual persons and fear homosexuality itself, but somehow know that hatred is incompatible with the Christ they claim to profess. Thus they adopt this face-saving and absolutely false statement.

I will no longer temper my understanding of truth in order to pretend that I have even a tiny smidgen of respect for the appalling negativity that continues to emanate from religious circles where the church has for centuries conveniently perfumed its ongoing prejudices against blacks, Jews, women and homosexual persons with high-sounding, pious rhetoric.

The day for that mentality has quite simply come to an end for me. I will personally neither tolerate it nor listen to it any longer.

The world has moved on, leaving these elements of the Christian Church that cannot adjust to new knowledge or a new consciousness lost in a sea of their own irrelevance. They no longer talk to anyone but themselves. I will no longer seek to slow down the witness to inclusiveness by pretending that there is some middle ground between prejudice and oppression. There isn’t. Justice postponed is justice denied. That can be a resting place no longer for anyone. An old civil rights song proclaimed that the only choice awaiting those who cannot adjust to a new understanding is to “Roll on over or we’ll roll on over you!” Time waits for no one.”

They are convinced that ostracizing you and refusing to engage with you is the way to make the world a more loving place and they see no irony in that at all.

Of course, not everyone on the left thinks or behaves this way, but its best to know what you’re up against.  It’s getting crazy out there.

It is also worth pointing out that the left does not have a monopoly on incivility.  We know that you can’t fight hate with hate.  It is also true that if we want to be proponents of civility and respect, we have to make sure we’re modeling civility and respect which will require actually listening to people; especially those we disagree with.

How Planned Parenthood Turns Birth Control into Cash (and why Politicians H...
Scroll to top