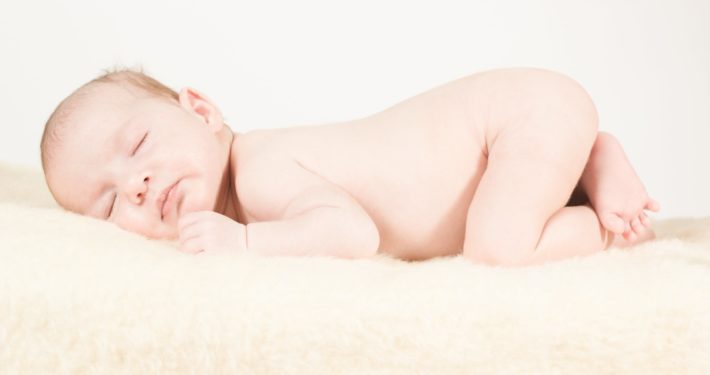 Yesterday in Washington, DC, more than 100,000 people joined the annual March for Life calling for an end to abortion and legal protections for pre-born people.

Both President Trump and Vice-President Pence addressed the crowd.  It was the first time in the forty-five year history of the march that the President addressed it.

In recognition of the event, Congress voted on and passed the Born-Alive Abortion Survivors Protection Act.

The bill requires that any child born alive after a failed abortion be transported to a hospital and provides penalties to punish abortion providers who fail to give medical attention and care to these infants.

Despite the efforts of abortionists, babies sometimes survive efforts by doctors to kill them and end up screaming on a table in an abortion facility.

This bill would provide that baby the same right to medical care as every other person in the world since it has been born.

The truly remarkable thing about this bill is that 183 members of the United States Congress actually voted against it.  Every Republican voted in support as did six Democrats: Matt Cartwright of Pennsylvania, Henry Cuellar of Texas, Jim Langevin of Rhode Island, Dan Lipinski of Illinois, and Collin Peterson and Tim Walz, both of Minnesota.  Every other Democrat voted against the bill.

In doing so, they voted to make it legal for babies who survive an abortion left alone to die, for as long as it takes them to die, simply because the other adults in the room would have preferred they not been born.