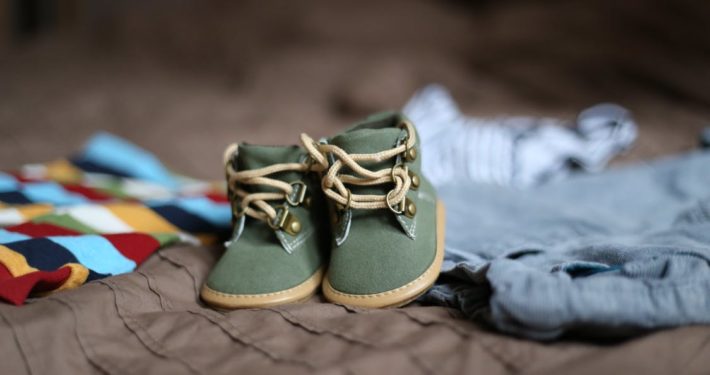 That being said, you can always make more money and kill more babies.

That seems to be the reason for SB 6219, which doesn’t make abortion any more legal than it already is but would ensure that abortions will never be paid for by the woman who actually receives the abortion.

As always, this is being done in the name of “access”.

In recent years, abortion industry advocates have proposed an Abortion Insurance Mandate which would have required an insurance policy that covers the birth of a baby to also cover a procedure to kill it.

This bill includes similar language but takes the additional step of creating a new program that pays for the abortions and contraception for those who enter the country illegally.

Unlike previous Abortion Insurance Mandate bills which had weak language claiming to protect conscience rights, this bill has no such pretense.  Religious organizations, including churches, would be compelled to pay for abortions through their insurance policies, as would every business and individual.

The Catholic Church alone employs tens of thousands of people in Washington State.

Regardless, even if you are not an employer, this bill would force everyone in Washington, through their taxes, to pay even more money for abortions by offering it, for free, to people who may not even be residents of Washington State or even citizens of the country.

The abortion industry, which already receives more than $500 million from government sources, is finding much of the country to be increasingly inhospitable.  While Congress has yet to take action to defund Planned Parenthood, the Department of Justice has opened a criminal investigation against Planned Parenthood and their partners for trafficking in aborted baby body parts. At least fifteen states have taken steps to stop funding Planned Parenthood entirely.

In response, they are digging their heels in where they can and taking as much as they can get.

This bill does represent a redirection of sorts by abortion industry advocates. In past years, the Abortion Insurance Mandate was referred to euphemistically as the “Reproductive Parity Act” in an Orwellian effort to claim that it is unequal for an insurance policy to pay for a birth but not an abortion.

For better or worse, this bill is more honest.

While it will provide free abortions and contraception for anyone who wants them and a guarantee that they won’t have to share any of the associated costs, no such offer is being made to women who want to give their babies life.

No more pretending to care about “parity” or “equality”.   Abortion is clearly preferred.

In two decades, the abortion industry has moved from “safe, legal, and rare” to “anyone, anytime, show me the money.”

The public hearing on this bill will be held at 10 a.m. in the Health and Long-Term Care Committee on Tuesday, January 16th in the John A. Cherberg Building, Hearing Room 2.

Also at 10 a.m. on Tuesday, January 16th, will be a hearing on a bill to permit contract surrogacy (SB 6037 ) in the Senate Law & Justice Committee.  That meeting will be in the Cherberg Building in Hearing Room 4

One date, two hearings. One bill ensures more babies will be aborted, the other makes it possible for those who aren’t aborted to be sold by their parents.

Contact your legislators through the Legislative Hotline at 1-800-562-6000 or send them an email by clicking here. Your address will identify who your elected officials are in both cases.  Then make plans to show up at the hearings and let your voice be heard.

Unless people of good will demand otherwise, these bills will become law. So visit your legislators, make a phone call, show up at a hearing.  Silence is consent.

What to Say to Your Elected Officials About Contract Surrogacy