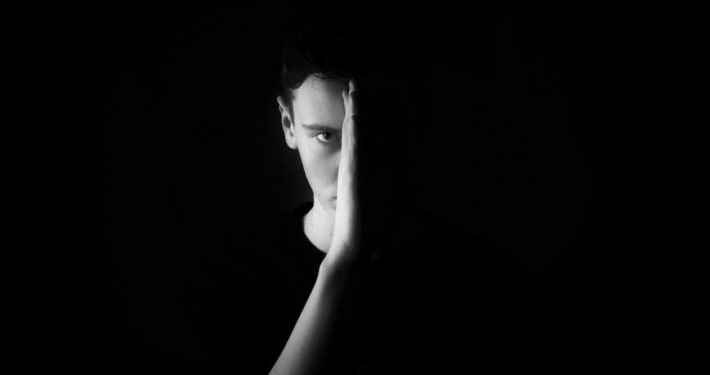 Should people be able to choose the kind of therapy they want, or should legislators do that for them?

That is the question inherent in SB 5722 that claims to restrict “conversion therapy”.  According to the bill, the therapy that would be prohibited therapy that would “change behaviors or gender expressions,” or “eliminate or reduce sexual or romantic attractions toward individuals of the same sex.”

I hope you didn’t miss that.

Why can you change your gender but not your sexual desires? No one knows.  At this point, it is progressive orthodoxy so critical thinking about the issue is not allowed.

Proponents of the bill claim that preventing “conversion therapy” prevents child abuse.  In recent years, they’ve told stories about children being subjected to ice baths and shock therapy in the name of stopping them from experiencing same-sex attraction.

Of course, abuse of this kind, if it were occurring, would be and should be universally condemned.

Significantly, in three years of legislative debate over this issue, those trying to ban these conversations have failed to identify a single therapist in Washington State who has ever used ice baths, shock therapy, or even abusive talk therapy in an effort to stop them from being gay or transgender.

Fortunately, coercion or abuse of a client by a therapist is already prohibited in any context.

As a result, the only change that would result from this bill is to prevent minors from getting certain kinds of help.

Does that make sense?

Tragically, we are familiar with the fact that the transgender community is much more likely to attempt suicide.  Are we unable to comprehend why a minor who experiences gender dysphoria might want help embracing and identify with his biological sex?

Besides, every study that has ever looked at the issue has found that gender dysphoria in minors goes away on its own in the vast majority of cases.  Shouldn’t we want children pursuing a path that is less likely to be harmful if they believe that’s what they want?

Nor does it doesn’t ban abuse of children either. That’s illegal as well.

It simply prohibits kids from getting the kind of help they might want because the legislature doesn’t think they should want it.

People are different.  We have different beliefs, backgrounds, and experiences.  Those differences inevitably inform not only what we do in life but also the things that we want in life.

Things that cause you great pain might not bother me at all.  If something bothers you, shouldn’t you have the freedom to try to change it?

This bill says no, but I think most reasonable people would say yes.

A public hearing on this bill is scheduled for Thursday, January 11th at 10 am in the Senate Law and Justice Committee in the Cherberg Building, Hearing Room 4.  Public hearings are always open to the public and the public is always welcome to testify.