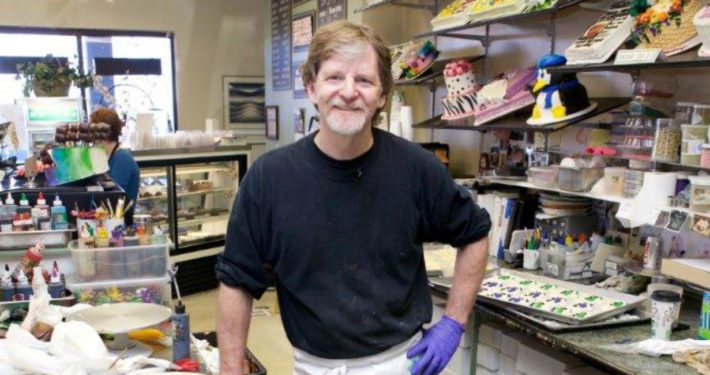 The Supreme Court will soon decide, what could be, the most important religious freedom case in our lifetime.

The conflict has been building for a decade, and we’re about to get a resolution. At least for now.

This case, called Masterpiece Cakeshop v. Colorado Human Rights Commission, involves a baker from Denver named Jack Phillips who declined to decorate a cake for a same-sex wedding. Mr. Phillips believes the First Amendment protects his right not to communicate messages or participate in events he disagrees with, but the State of Colorado decided that if he bakes cakes for any wedding, he must bake a cake for every wedding.

The Supreme Court will decide who is correct.  Oral arguments will take place on December 5th. 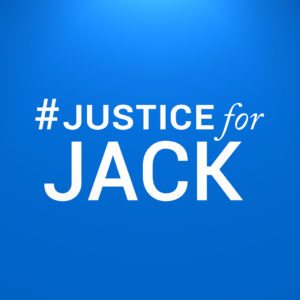 The left is claiming that religious freedom is dangerous. They argue that if Jack Philips can decline to decorate a cake that restaurants will be allowed to put up “whites only” signs and doctors will refuse to treat dying children because their parents are gay.

But that’s not true.

People like Jack Philips aren’t objecting to the person asking for the service, they object to the nature of the service being requested.

In every one of the many cases like this, businesses owners are saying, “I am happy to serve you, but there are some events I can’t be part of and some messages I can’t communicate regardless of who asks.”

Should the local pacifist be required to build a website for the NRA because he creates websites for other people?  Of course not.

The conflict here is between the First Amendment, which guarantees the free exercise of religion, and recent non-discrimination laws, which seek to legally punish people if their views about marriage or gender conflict with the opinions of their state’s political leadership.

But that’s not how free people live, and that’s not what good governments do.

Yes, that includes the freedom to do things other people disagree with.  And yes, since every choice is a form of discrimination, that means the First Amendment protects the right to “discriminate.”

Of course, we all discriminate, we just discriminate in different ways.  And in a society that is supposed to celebrate diversity, shouldn’t we be ok with that?

You aren’t free if you’re only allowed to do things I agree with.

The left would like you to see this as a decision between a kinder, gentler world, and a harsher, more cruel world.  In a sense they are right, but not in the way they think.

You see, they don’t care if people are kind and treat people fairly regardless of their race, faith, background, or sexual orientation. We know this because they just sued a homeless shelter in Seattle that wouldn’t hire someone that couldn’t abide by their code of conduct.

If you’re trying to make the world more loving and kind, you don’t sue the people who have been feeding and sheltering and loving the homeless, regardless of who they are, for 85 years.

You do that when your only goal is to create a world in which everyone agrees with you and anyone who doesn’t is punished by the government for disagreeing.  That is, indeed, a harsh and cruel world.

A world that, hopefully, the Supreme Court will agree should never exist in the United States.

Soon we will find out.

Is Abortion a Sin? Is Homosexuality Wrong? What to Say When Someone Asks