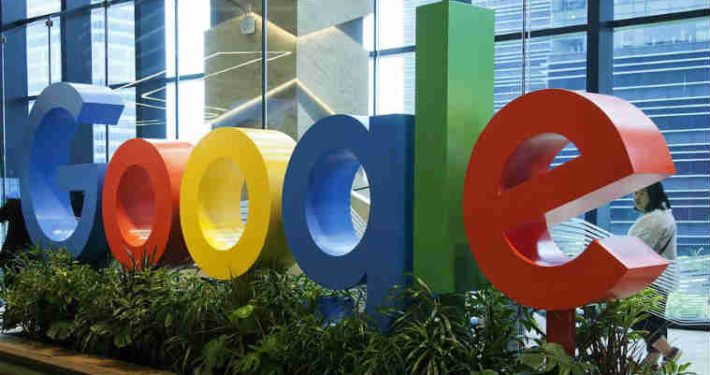 You probably know by now that Google fired one of their engineers, for writing a memo accusing the company of being closed minded to different viewpoints.

James Damore suggested it might be possible that computer science is a field dominated by men because women, by virtue of being women, actually prefer other jobs.

This was Google’s idea of a capital offense.

One brave female scientist had the courage to write an article discussing the science that explains why he is correct and we collectively wonder whether she will be forced to walk the plank as well.

While there’s plenty to be said about the witch hunting element of this story, let’s talk about the gender angle for a moment.

After all, it is 2017, and we  have spent the last two years arguing about whether gender is something you chose for yourself or something chosen for you.

Specifically, we have been told there is a fundamental human right to determine your own gender.

In support of this position, we are told that you can, in part, identify whether a five-year old was “born into the wrong body” based on their toy and clothing preferences and how they feel about themselves.

In this context, there is an acknowledgement that boys and girls behave differently and transgenderism is what happens when a male brain is put into a female body or vice versa.

Ultimately, we are told that unless each of us takes up the cause of those whose brain doesn’t match their body by celebrating their desire to modify their body we will be sentencing them to a life of psychological torment.

This perspective is now progressive orthodoxy.

While he doesn’t use the precise term, he suggests that he and the other men who make up the majority of the technology workforce have been born with a “male brain” that inclines them toward that sector.

He further suggests that those born with a “female brain” might be inclined in a different direction because their brains are wired differently.

And Google loses its mind.

If a woman claims to be born with a “male brain” that compels her to undergo plastic surgery and hormone therapy, she is a transgender hero.

If a man claims to have a male brain that predisposes him to like computer science, he is to be drawn and quartered.

And you’re supposed to think this is progress.

If this seems just a little bit insane, you’re not wrong.

But there is a kind of logic behind it.

This logic sees the world entirely through the framework of the oppressed and the oppressor.

They will agree with you if you are transgender because you are part of “the oppressed”.

But, when a “cisgender”, straight, white, male makes the exact same argument, they’ll mock him.

The cognitive dissonance they should experience eludes them because somewhere along the line they forgot that “speaking truth to power” requires some concern about what is true.

What Google’s Firing of Free Thinker Says About the Left