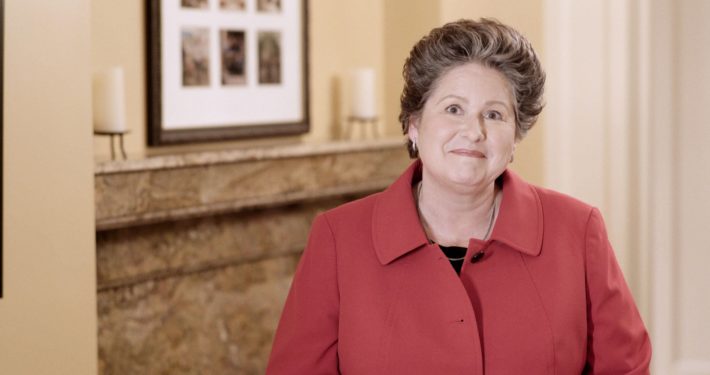 The Democratic party has long been the party associated with abortion.  But Washington State Democrats have taken the next step.

Many Democrats nationally were irked recently  when the Democratic Congressional Campaign Committee in Washington DC said that it will help elect pro-life Democrats in their effort to take back the House of Representatives in Washington DC.

That won’t be happening here in Washington State.

In an interview with The Stranger, State Democratic party Chairman Tina Podlodowski  has stated that they will not support any candidate who does not support abortion.

While the state Democratic party has operated this way functionally for years, this may be the first time that position was stated publicly.

Since Washington State allows candidates to declare their party preference without the support or endorsement of a political party, this does not prohibit someone who opposes abortion from running as a Democrat.

It just ensures that the state party will not support that candidate.

The Republican Party has supported a handful of legislators who support abortion that have frustrated the pro-life majority of the Republican party.

Many voters have an issue or two that are most important to them.  Some even consider themselves to be single issue voters.

Here in Washington State, we officially have  a single issue political party.

Maybe the Dumbest Headline Ever