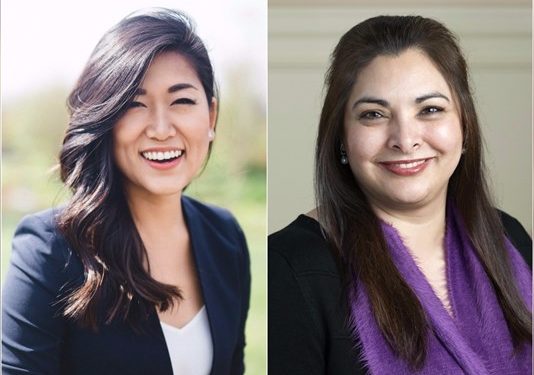 A race that will likely decide the balance of power in the Washington State Senate next year is virtually tied based on early primary results released Tuesday evening.

Only Dhingra and Englund will advance to the general election.

Since Harris’s support is believed to be from Republicans, it is expected that much of his support would go to Englund in a two-way general election.

Assuming those who voted for Parker are likely to vote Republican in the general election, the Republican/Democrat vote difference is only 300 votes.

Late arriving ballots, which tend to favor Republican candidates, could push Dhingra below the 50% mark when all votes have been counted.

Regardless, all indications are that this race will be very close.  It is also expected to break all-time spending records in a state legislative race.

Republican control of the Senate for the last five years has allowed them to negotiate as equals with the Democrats.

A Democrat victory in this race would give them control over every branch of Washington State’s government and likely re-energize Governor Inslee’s far left priorities.

Several taxes – capital gains tax, real estate excise tax, and an energy tax –  proposed by Governor Inslee but rejected by the Senate in the last budget negotiations could get new life in a Democrat controlled Senate.

Also, many far-left social policies including regulation of pro-life pregnancy centers, efforts to force businesses to pay for abortions, and attempts to regulate speech for licensed therapists have failed to become law only because of the current Senate leadership.

While much of Washington State believes 2017 is an “off-year” for elections, in reality, this special-election in Redmond, Woodinville, Kirkland, Duvall, and Sammamish will decide the direction of our state for the foreseeable future.

Maybe the Dumbest Headline Ever
Scroll to top