The Collateral Damage of the War on Reality

As two more recent stories indicate, the war on gender has nothing to do with bathrooms.

“I’m recognizing them as a baby and trying to give them all the love and support to be the most whole person that they can be outside of the restrictions that come with the boy box and the girl box.” 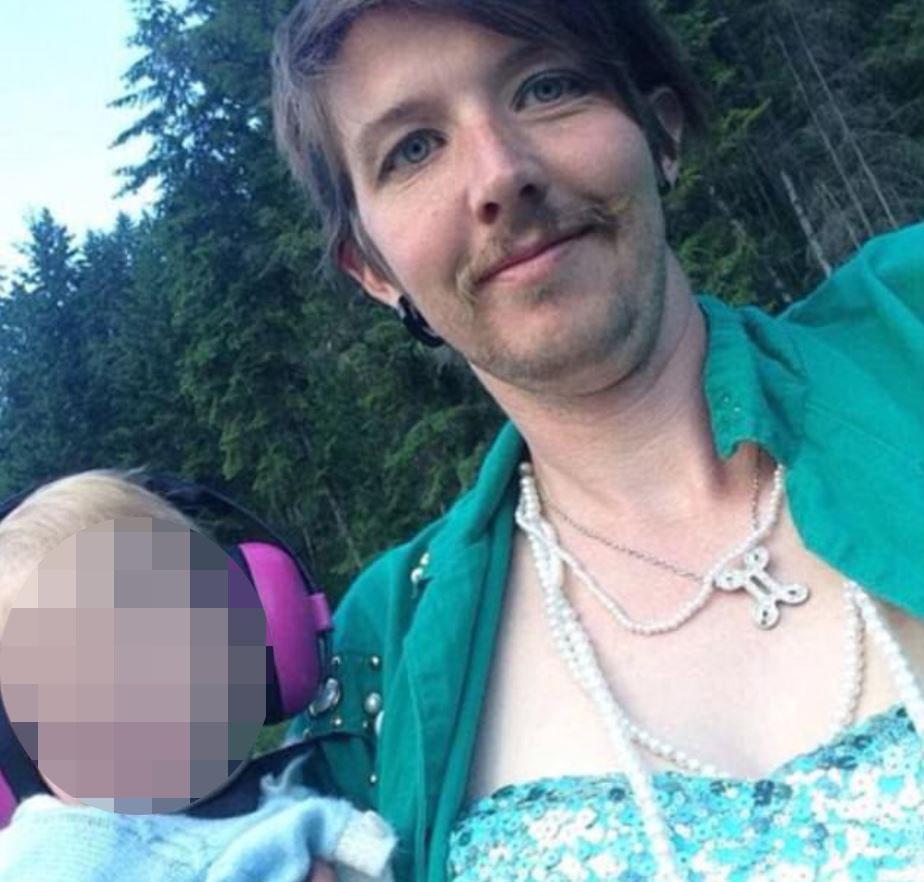 feel like they are the “other” gender,  it has quickly led to rejecting the idea that there is anything that can be known from one’s anatomy.

But asking children to reach conclusions about things they know nothing about is self-evidently silly.

When a child asks “What am I?”, it doesn’t help if all the adults look back at them and ask, “I don’t know, what are you?”

The adults are supposed to know things the kids don’t.

Still, it could be worse.

While some parents are choosing not to impose a gender, other parents don’t have the same patience.

In this story, three, queer parents of a three-year-old that they dubbed “queerspawn” have determined that their child is transgender.  The author of this story describes himself as transgender and asexual.  He says this about the child.

He was assigned female at birth, but his non-conforming behavior was clear and consistent from day one. It started with his hair. He hated wearing it long, and he hated it when we did anything with it. No ponytails, no braids — nothing. He also refused to wear dresses and skirts.

The child probably can’t be trusted to sleep through the night without wetting the bed, but we’re supposed to believe she has a grasp on gender norms as expressed through hair length and clothing and the awareness to understand both their significance, how to reject them, and the consequences of doing so.

While sure their child is transgender, they now wonder whether she will be queer as well.

I don’t wish him any more marginalization and oppression than he’ll already face as a trans person. But I can’t help but think that if he’s queer, there’ll be yet another community he can join, another supportive place for him to vent about that oppression. There are other queer people who will listen and sympathize with him beyond his family. He will need those people when he gets older and flies away from us.

Some parents hope their kids have an adventure, a healthy family, a place that makes them happy, and life-long love.

Other parents label their three-year-old transgender, hope she is attracted to men, which they say would make her gay because they think she’s a boy, and then hope she finds a community to vent about oppression.

Sadly, in 2017, this qualifies as parenting.

I have no doubt these parents want the best for their child.

But it’s hard to know what is good for your child when your view of the world has replaced the concepts of “good” and “bad” with “preferred” or “not preferred.”

We can all understand the appeal of a world is which nothing is inherently wrong, and the only possible consequences of our behavior were environmental which would allow us to manage the fallout by simply fixing the environment.

If, however, that world doesn’t actually exist, if our pursuit of our preferences continues to collide with the natural laws of the universe, the only actual outcome of our pursuits will be pain.

As is usually the case when adults make mistakes, kids will end up as collateral damage in our war on reality.