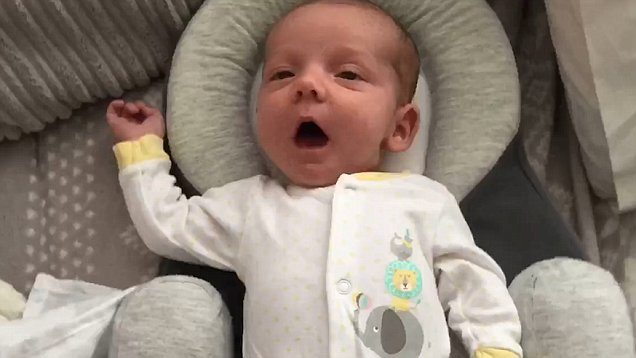 Charlie Gard is a British baby who has a genetic illness that is probably terminal. He has been on life support, but the British doctors wanted to remove life support.

Not wanting to give up hope, Charlie’s parents raised over a million dollars to bring their child to the US for an experimental treatment that might save his life, though likely wouldn’t prevent him from being disabled.

But the hospital refused to release him to his parents so they could try.

The parents sued, but the courts agreed with the hospital that it was time for Charlie to die.

If you’re a parent, this probably makes you angry.

If you’re human, it should make you angry.

But this is more than an isolated, sad story about a sick baby.

This outcome is what progressives have been fighting so hard for. Even if they didn’t know it.

This isn’t merely parents and doctors with a difference of opinion.  It isn’t parents refusing to accept the inevitable.  It’s the state seizing custody from parents in order to hasten the death of a baby because they believe its in the child’s best interest to die.  It’s the state denying parents the opportunity to try, slim as the chance may be.

When you take the position that human life has value only to the extent it helps other humans, this is what you get.

When the power to make life and death decisions about health care is taken away from families and given to government, this is what you get.

When you are convinced that government is better at determining what is good for a child than the parents, this is what you get.

You get laws that give a mother the right to kill her child but prohibit her from trying to keep him alive.

Is everyone left-of-center happy that Charlie Gard has been taken from his parents so the state can facilitate his death?  Certainly not.  But if  you don’t like the fruit, stop watering the tree. 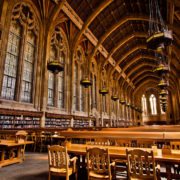 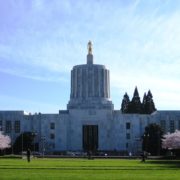 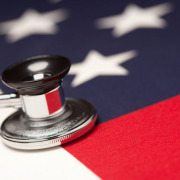 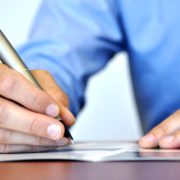 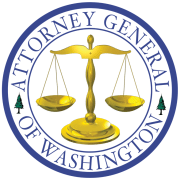 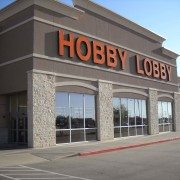 Is abortion constitutional? Let’s ask the founders
Scroll to top