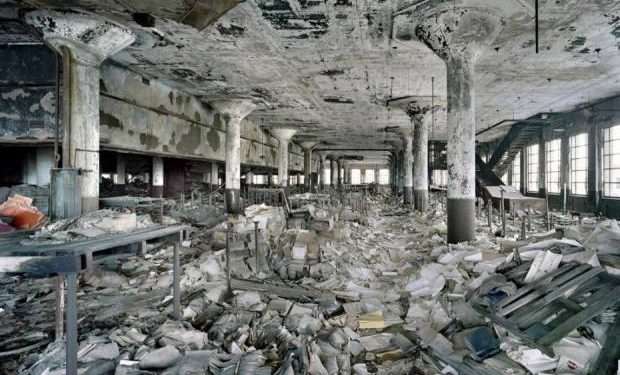 Why should you be cool with men undressing in front of girls?

That’s the argument being made by opponents of privacy rights in Washington State. They claim that if Washington State adopts rules that require schools to separate facilities based on a students sex then Washington’s economy will collapse.

You may be recall that North Carolina passed a bill called HB 2 which, though very different than than I-1552 currently being considered in Washington, also dealt with policies surrounding access to private facilities.

The progressive mob worked very hard to keep HB 2 from becoming law, but it passed anyway. At which point they channeled their passion into doing whatever they could to harm the economy of North Carolina.

They convinced pop stars to cancel concerts and tried to get companies to stop doing business in the state.

They convinced the NCAA to move some basketball games out of North Carolina and the NBA to move the All-Star out of Charlotte and into New Orleans.

They neglected to mention that Louisiana has the same laws that they were so upset about in North Carolina.

Politicians got in on the act too. Governors in Washington, New York, and California banned travel state travel to North Carolina. Seattle’s Mayor did the same.

What was the fallout of the year-long effort to drive the economy of North Carolina into the ground?

Maybe not as bad as you think.

At the end of 2016, Forbes magazine still named North Carolina #2 on its annual “Best States for Business” list.

Washington State ranks worse than North Carolina in every case.

Before, during, and after the outrage of 2016, North Carolina has had one of the fastest growing economies in the country.

This is not the story of an economy on the verge of collapse because of their belief in biology and privacy.

The highly publicized efforts to stop people from traveling to the state didn’t seem to work either.

Tourism in North Carolina’s increased 4.3% in 2016 and broke all-time records.

Was there an impact at all? Maybe

Supporters of HB 2 acknowledged that the worst-case scenario is an economic impact in North Carolina of one-tenth of one percent of the state’s economy. It could be less than that, which gets your perilously close to zero.

In general, however, Washington is looking up to North Carolina when it comes to its business climate.

But there’s something else to keep in mind as well.

The concern about potential economic impact isn’t a concern at all.

They aren’t concerned that passing Initiative 1552 would naturally create economic consequences, they’re promising to do their best to hurt people if it does as a way of deterring others from following suit.

But there’s a problem with this argument here in Washington, in addition to the fact that it didn’t work in North Carolina.

Are they going to convince Microsoft, Boeing, Amazon, Starbucks and the Jonas Brothers to take their business someplace more progressive?

I don’t think so either.

But even if their threats could work, even if they were able to harm the state’s economy out of spite, what kind of people trade the privacy and security of their wives and daughters for money anyway?

Why We Cannot Stop Fighting for Life
Scroll to top