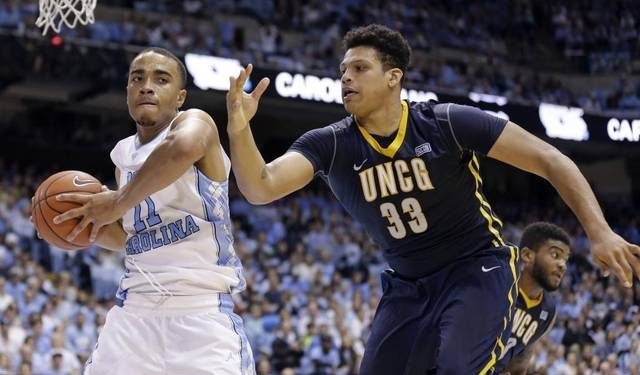 The North Carolina legislature is currently debating legislation that would change HB2, the privacy law that limits access to locker rooms and bathrooms based on biological sex.

This new proposal was prompted by threats from the NCAA that they will not consider North Carolina as a location for championships until 2022 unless they fix HB2.  North Carolina is home to some of the nation’s best collegiate basketball teams.

The proposal is being discussed as a “repeal” of HB2, but in reality the compromise currently being debated maintains most of the provisions of #HB2.

While the proposal would remove the prohibition on using facilities consistent with gender expression or gender identity, it would not compel public accommodations to allow access either.  In addition, the proposal would:

(1) stop local governments from passing their own access policies for multiple occupancy bathrooms; and

(2) prohibit cities and counties from creating non-discrimination policies for the next  four years.  This would prevent cities like Charlotte, who started this debate in North Carolina, from passing a rule requiring businesses to allow access based on gender expression or gender identity.

The compromise would return the law to where it was before this whole debate began. There would be no liability for accessing a facility that is consistent with one’s gender identity, but businesses would not be required to allow biological males into women’s showers.

Presumably, the NCAA has indicated that it would satisfy their demands.

This morning the North Carolina Senate voted 32-16 for the compromise legislation. Reports are that the votes are much closer in the House of Representatives and that success of the legislation is far from certain.

In the Senate, both the support and opposition were bi-partisan reflecting the controversial nature of the proposal.

This bi-partisan opposition to the proposal also calls into question the political effectiveness of the maneuver.

Typically, when politicians try to make both sides happy, everyone ends up angry.

But North Carolina loves basketball. So maybe that’s all that matters.

We will provide updates from North Carolina as they become available.