Should controversial mandates from Obamacare—which many believe are on the way out in Washington, D.C.—be made a permanent part of Washington State law?

That is the question the House Healthcare and Wellness Committee considered this morning.  The committee heard public testimony on HB 1523, which would require all health insurance plans to cover all preventative services required under federal law as of December 31, 2016.  It also bans plans that would share the cost of any of those services with employees.

Even before public testimony was heard, members of the committee expressed concern about the details of the bill.  The one-page bill is remarkably short.  However, it incorporates hundreds of pages of federal law and an untold volume of “guidance” into Washington State law.  No one seemed to have an understanding of exactly what the mandates do and do not cover. 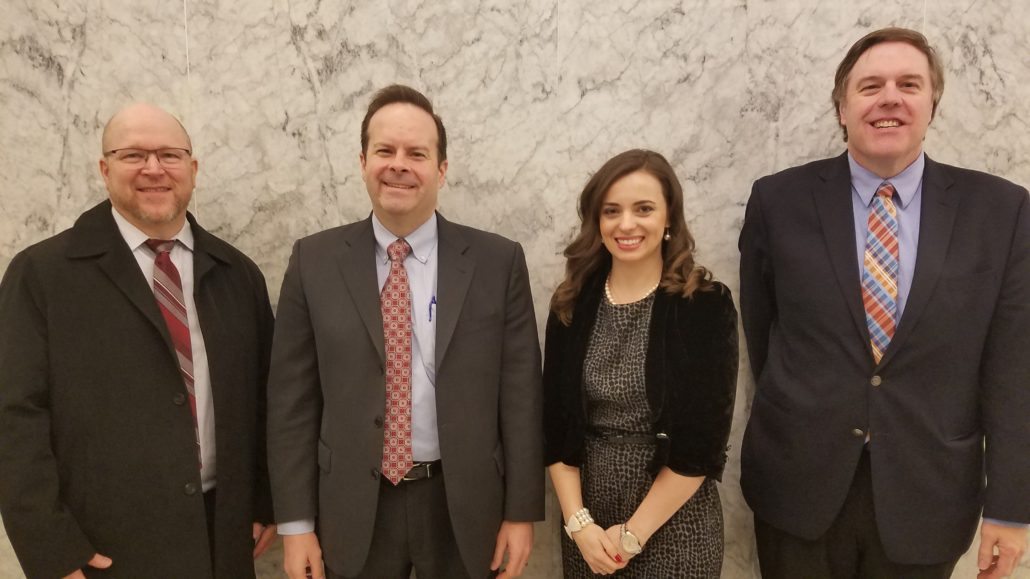 Proponents of the bill argued that mandatory coverage for “preventative care” would make it easier to detect diseases like cancer at a time when it was most treatable.

But concerns about the legislation focused on very different issues.

Arina Grossu, from the Family Research Council, testified that the mandate to cover “preventative services” includes requirements to pay for abortifacients like Plan B and Ella, which destroy human embryos and are therefore objected to as a matter of conscience by many.

Brett Kinney, Director of Business Operations for Everett-based manufacturer Electric Mirror, explained the concerns of businesses owners in being forced to pay for a product that violates the beliefs of business owners:

“We offer a comprehensive affordable medical plan to our nearly 400 employees that does not include abortifacients. Not once have we heard complaints that our medical plan or the prescriptive drug plan was not adequate to serve the needs of our employees which includes over 100 women ages 18 to 70.  This bill is trying to solve a problem that is not a problem and forcing us the employer to add cost which reduces our ability to grow our business and put more people to work.”

The Washington State Catholic Conference also offered testimony stating that they will not comply with legislation that forces them to pay for abortifacients, regardless of what the law says.

In addition to concerns about conscience rights, insurance industry representatives expressed concern that the bill appears to be an attempt to preempt a change in federal law before those changes actually take place.  They expressed a preference for waiting to see what happens in Washington, D.C., before reacting to it.

Obamacare mandates involving abortifacients led businesses like Hobby Lobby to sue the federal government, claiming that such mandates violate their religious beliefs.  In the Hobby Lobby case, the Supreme Court held that the mandates were invalid because they violated the federal Religious Freedom Restoration Act (RFRA).  However, Washington State does not have a state RFRA, which means the protections for conscience rights in Washington State are less robust than those that restrain actions of the federal government.

To advance, this bill needs the support of a majority of the members of the House Healthcare and Wellness Committee.

If that happens, it would need to receive passage from the entire House of Representatives before moving to the Senate for consideration.

Please contact your legislators and share your thoughts about this and any other issue through the Legislative Hotline at 1-800-562-6000 or email them by clicking here.