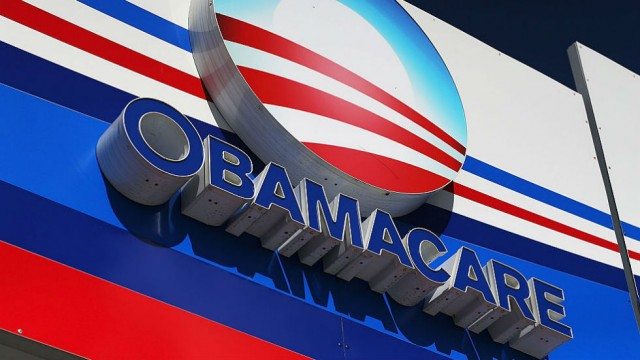 This continues a trend of attempts to force people in Washington to buy things they don’t want to buy.

Three times in recent years, the House of Representatives passed legislation to require every insurance policy to cover abortion only to see the bill defeated in the Senate. (See here and here.)

You can probably count the number of people who immediately know what that sentence means on one hand.

First, it would turn a controversial contraceptive mandate in the Obamacare care law into a Washington State law.

It’s the same mandate that was used in an attempt to force a convent of nuns to purchase birth control.

Secondly, it incorporates “guidance” from the Obama administration about that amendment into permanent WA law. That guidance says that “preventative services” includes “all FDA approved contraceptives and sterilization” procedures would be covered.  The details can be found here. https://www.law.cornell.edu/uscode/text/42/300gg-13

It should be noted that the mandates at issue in this legislation would not cover elective abortions.

In recent years, the Abortion Insurance Mandate has attempted to force businesses, individuals, and churches to pay for abortion.

But it by including all FDA approved contraceptives, they include various IUD’s, Plan B and Ella which many object to on conscience grounds.

HB 1523 has been assigned to the House Health Care and Wellness Committee but has not yet received a hearing date.

You can leave comments about this bill on the legislative website by clicking here.

You can contact your legislators through the legislative hotline at 1-800-562-6000 or email them by clicking here.

To support our efforts to keep you aware of threats to conscience rights so you can do something about it, click here.

“Pro-Choice” Should Be “Pro-Abortion”

Which World Will You Choose?
Scroll to top