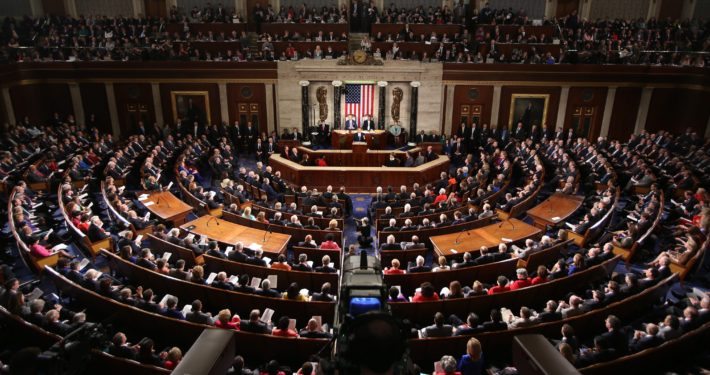 In the second major move this week to stop taxpayer funding from being used to fund abortions, the U.S. House of Representatives voted to make the Hyde Amendment Permanent.

The Hyde Amendment has prohibited taxpayer dollars from being used to pay for abortions since 1976.  However, it became a hotly debated issue during the Obama Administration.

The Hyde Amendment was never permanent law but has been routinely attached as a “rider” to various appropriations bills.

Significantly, the Affordable Care Act was passed without Hyde Amendment language, a fact that nearly prevented it from getting enough support to pass. However, President Obama issued an executive order prohibiting the use of federal tax dollars for abortions to secure the final votes necessary for passage.

Still, critics have pointed out numerous ways in which the Obama administration violated that executive order without any apparent concern from the executive branch.

Today’s action by the House of Representatives would eliminate the need to debate the Hyde Amendment in every appropriations bill by permanently prohibiting taxpayer dollars from being used to pay for abortion.

It would apply to all Obamacare health plans starting the next plan year.

This bill also protects conscience rights by requiring the full disclosure of abortion coverage in Obamacare plans.  This is in response to numerous complaints from members of the public who preferred plans that did not include abortion coverage but found it difficult to determine which plans provided abortion coverage and which ones did not.

The House passed HR 7 by a vote of 238-183. Three Democratic Members voted in support of HR 7 (Lipinski-IL, Peterson-MN, and Cuellar-TX ), no Republicans voted against the bill.

It now moves to the Senate for consideration.

During his campaign, President Trump promised to make the Hyde Amendment permanent law if it made it to his desk.