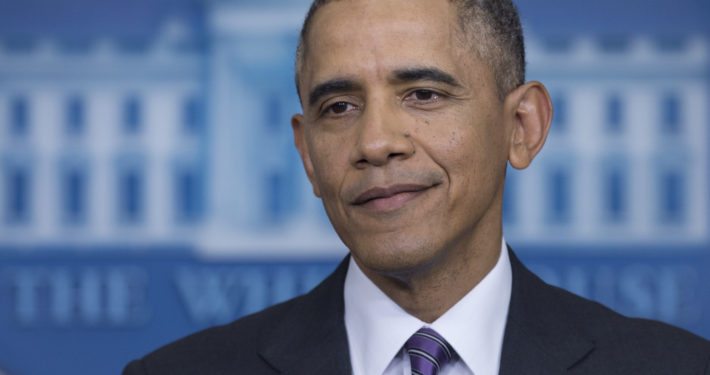 A day before they were to go into affect, a federal judge in Texas issued an injunction against Department of Health and Human Services (HHS) regulations that forbid “discriminating on the basis of ‘gender identity’ and ‘termination of pregnancy.'”

The rules had been challenged by eight states, an association of almost 18,000 doctors, and a Catholic hospital system. The regulations would require all 900,000 physicians in America to perform an abortion or gender reassignment surgery regardless of conscientious objection or medical judgement.

“This is a common-sense ruling: The government has no business forcing private doctors to perform procedures on children that the government itself recognizes can be harmful and exempts its own doctors from performing,” said Lori Windham, senior counsel at Becket Law, which filed a lawsuit against the new federal regulation. “Today’s ruling ensures that doctors’ best medical judgment will not be replaced with political agendas and bureaucratic interference.”

In issuing the temporary injunction, the judge ruled that the mandates are likely to be found to be in violation of federal law.

It remains to be seen, however, how long the rules will remain in effect.

President-elect Trump has nominated Rep. Tom Price to head Health and Human Services. Rep. Price has a 100% pro-life voting record so there is speculation that he would not be inclined to retain regulations requiring physicians to participate in abortions.

Regardless, these particular mandates appear to be in trouble.

Stop Using Religion to Justify Your Abortion
Scroll to top