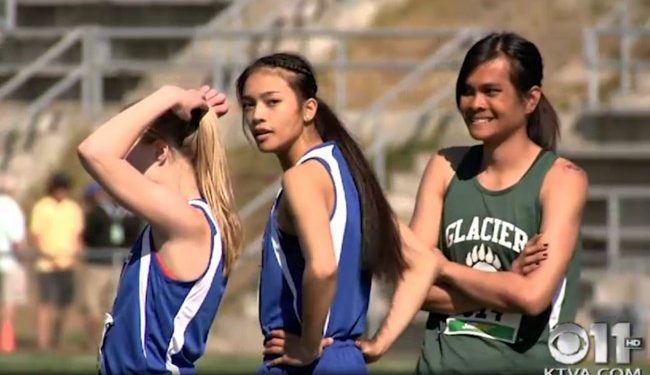 Gender neutrality and transgenderism are certainly hot topics in the realm of bathroom and locker room policies, but high school sports are now starting to see the impact as well. Despite President Obama’s threat to remove federal funding from schools that did not facilitate gender neutral bathrooms, the official law as it relates to gender still differs from state to state.

For example, while a high school in Illinois is happy to have a biological female on their boys’ lacrosse team, a school district in Texas is implementing an amendment in August that would require students to “use their birth certificate when demonstrating their gender in regards to athletics.’

Despite its geographical distance from the rest of the lower 48, the state of Alaska is dealing with the same issue. Nattaphon “Ice” Wangyot, an 18-year old male, was allowed to compete in the girls’ track championships because he identifies internally as a woman.  Wangyot competed in the Class 3A girls’ sprints, placing third in the 200-meter dash with 27.3 seconds and placed fifth in the 100-meter dash with 13.36 seconds.

Wangyot’s time edged out female competitors, including Saskia Harrison.  “I’m glad that this person is comfortable with who they are and they’re able to be happy with who they are. But competitively I don’t think it’s completely 100 percent fair.”

Peyton Young, another Alaskan high school athlete, echoed those sentiments. “I don’t know what’s politically correct to say, but in my opinion your gender is what you’re born with. It’s the DNA. Genetically a guy has more muscle mass than a girl, and if he’s racing against a girl, he may have an advantage.”

Alaska Family Action was also in attendance to protest Wangyot’s competing in the girls’ division. The group shared that they were there to “protect their girls,” fearing that allowing males to compete against females diminished the chance for girls to win and get noticed for scholarships.  Track meets and similar sporting events are prime opportunities for athletic talent scouts to get a visual on prospective scholarship recipients. However, if males are able to compete against females, this may threaten the equal opportunity that exists for biological girls on the playing field.

When asked about its policy regarding athletics, Alaska Schools Activities Association Executive Director Billy Strickland cited “practicality,” as the reason that ASAA leaves the decision up to the individual school districts to decide if an athlete can compete in a gender-specific sport.  The ASAA doesn’t have a state-wide policy for transgendered athletes.

Wangyot was aware of the controversy brought about by his admission into the girls’ sporting events. “The people who are going to think, ‘It’s not fair to play with the boys’ — well, you don’t know that. It’s not easy. It’s not like I wake up and ‘OK, I’m a girl right now.” Wangyot’s own school has worked with him in order to allow him to continue enjoying sports on a team he feels that he identifies with better.  This past year, he was allowed to compete on the girls’ volleyball and basketball team.

With all the fight for gender neutrality, has the fight now posed a threat to high school females who rely on athletic programs for scholarship opportunities?  Share your thoughts in the comment section below. 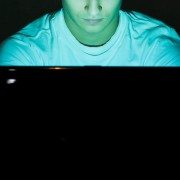 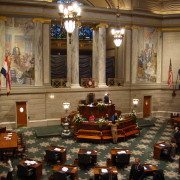 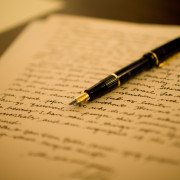 An Open Letter on the Bathroom Rule 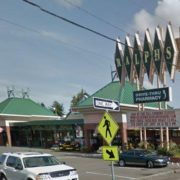 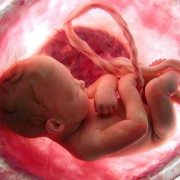 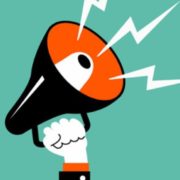 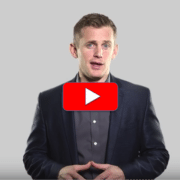 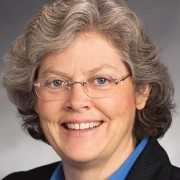 Responding to a Defense of the Bathroom Rule
1 reply

Opinion: Why Schools Aren’t the Place to Learn About Transgenderism
Scroll to top