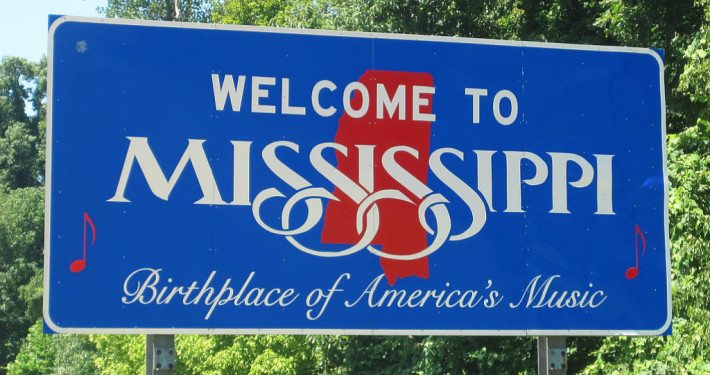 “This bill only prohibits government from interfering with people of faith who are exercising their religious beliefs … in matters of marriage,” Governor Bryant said following the addition of his signature to the bill.

Many examples of government-led discrimination have been covered in the past few years, most notably, the cases of Barronelle Stutzman in Richland, Washington, and Melissa Klein in Oregon.  Both cases saw the defendant punished by state authorities after declining to violate their religious beliefs and lend their services to a ceremony they didn’t want to participate in.

The bill passed in Mississippi specifically prohibits the government from taking such action against small business owners.

“This new law gives fresh momentum to efforts on the federal and state level to stop government discrimination against people who believe that marriage is between a man and a woman,” said Tony Perkins, President of the Washington, D.C.-based Family Research Council.  “No person should be punished by the government with crippling fines, or face disqualification for simply believing what President Obama believed just a few years ago, that marriage is the union of a man and a woman.”

For several months, big business and Hollywood have bullied state and local governments who have fought to protect conscience, as well as governments who have debated common-sense regulations of public locker rooms, showers, and bathrooms.  But unlike Georgia Governor Nathan Deal and Indiana Governor Mike Pence, the leadership in Mississippi, North Carolina, and Texas has chosen to maintain state sovereignty and defend the fundamental freedom of their citizens to believe and live according to those beliefs.

We stand with Mississippi Governor Phil Bryant to protect the rights of conscience for all! 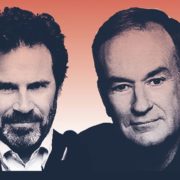 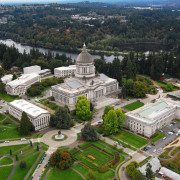 Step-by-Step Timeline: How We Got the Bathroom Rule 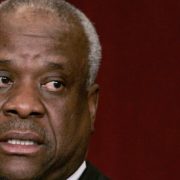 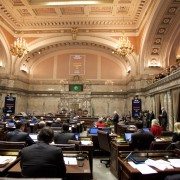 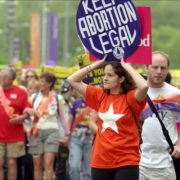 How You Can Help in North Carolina
Scroll to top