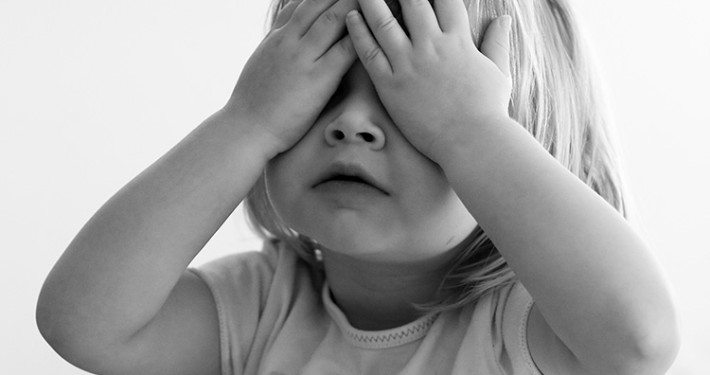 It seems that everyone agrees that men shouldn’t be in the women’s bathrooms.

But as in all law, the devil is in the details. As in all debates, whoever defines the terms wins the debate.  The conflict lies in the fact that the Human Rights Commission (and their sympathizers in the legislature) disagree with the rest of the human species about what it means to be a man or woman.

They feel that once someone says they are a particular gender, that they are.  And the public be like, “Wait, what?”

The task of distinguishing between a transgender woman and a man, as a legal matter, is impossible.  Sure, we all think we know the difference between a person who had gender reassignment surgery and a frat guy who thinks he’s funny, but legally speaking, the concept of gender identity or gender expression depends entirely on the emotional state of the individual involved.

You need not consistently present yourself in a particular way to be covered by this rule.

Indeed, “gender expression” is a temporary condition by definition.  It’s an “expression” of something that makes you feel good. Kinda like when you put on your Russell Wilson jersey before you go to a Seahawks game.

You don’t wear it all the time, but sometimes it’s fun.  Some people treat gender the same way.  And the Human Rights Commission wants to force you to make the adjustments with them.

The simple fact is, the language of the rule gives people a legal right to access the bathrooms depending on an individuals mood.

Will they work to do good, or simply feel good?

The public continues to be outraged because they recognizes this rule is the equivalent of the IRS stating that, “You don’t have to pay your taxes if you are sad.”

Suddenly, magically, tragically everyone would be sad.  And you can’t prove they aren’t.  Some people laugh when they’re sad.

Would the Department of Ecology ever allow contractors to “identify” as compliant? Of course not.

When the standard you have created exists entirely inside the mind of one person, it’s impossible to show that anyone has failed to meet the standard.

It is a rule that eliminates all rules.

Apparently, the Human Rights Commissioner’s are the only ones who can’t see it.

But this was not the only way they attempted to get the public to focus on their intentions rather than the rule they wrote.

In their statement from Friday, the HRC also emphasized that, “If a business has a reasonable belief that a person is in the wrong place, there is no rule that states that the person cannot be questioned and required to leave.”

Odd thing to say.  Why would they feel the need to clarify that people are allowed to ask questions?

Well…because the actual rule they passed says this.

(2) Prohibited conduct. Prohibited conduct may include, but is not limited to, the following: (a) Asking unwelcome personal questions about an individual’s sexual orientation, gender expression or gender identity, transgender status, or sex assigned at birth;

So basically they issued a statement that said, “You know that rule that says you can’t ask questions, it means you can ask questions.”

They are officially at war with themselves.