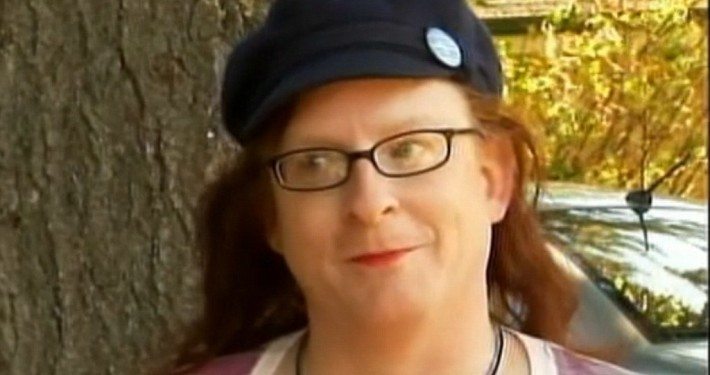 If a man says he is a woman and walks into the women’s restroom, it is illegal for a business owner to intervene.  That is the result of a new rule created by the Washington State Human Rights Commission that went into effect on December 26th.

This first-of-its-kind, statewide law is part of the recent push to frame gender-segregated bathrooms as an affront to “equality”. So far, the public hasn’t been buying it.

In November, the City of Houston, which has a lesbian mayor, voted against a city-wide, non-discrimimation ordinance that would have allowed men into women’s restrooms provided they claim to be a woman by a 22 point margin.  Voters in Springfield, Missouri and Fayetteville, Arkansas have also repealed laws that would have opened up bathrooms in this way.

This issue has been heating up in Washington for a while now.  School boards throughout Washington State have been wrestling with it.  The YMCA of Pierce and Kitsap County recently made headlines when they created a policy allowing transgender men to use the women’s locker room under any and all circumstances.

However, this is the first statewide mandate that forces businesses to cooperate with a customer’s confusion about his or her gender.

In 2012, a 45 year-old student at Evergreen State College who identified as female despite being anatomically male, undressed in the women’s locker room while girls from nearby Olympia High School and a local swim club were changing.  Evergreen chose to do nothing to protect the privacy of the girls but offered them a private accommodation if they wished not to dress in the presence of a naked man.

This new rule mandates that outcome in all cases.

While we sympathize with individuals who struggle with gender dysphoria, it isn’t appropriate to deny all women and girls their right to privacy in response.

The new rule specifically prohibits businesses and schools from creating a separate, gender neutral facility for use by those who prefer not to use the bathroom for their gender.

The entire text can be found here.

If you believe this could never happen, simply search for Jason Pomares, Norwood Smith Burnes, or Taylor Buehler on the search engine of your choice.

Burnes exposed himself to children in a Walmart restroom in 2010 while Pomares dressed as a woman and snuck into a Macy’s bathroom to videotape women in 2013.  Buehler wore a bra and wig and slipped into a bathroom and locker room in 2012 to watch woman at Everett Community College. All three men were arrested.

The safety and security of every woman in Washington should not be placed at risk in an attempt to be politically correct.  We should be compassionate for the real challenges people face, but we shouldn’t be stupid.

The rule also affects schools.  Unlike businesses, schools are allowed to assess bathroom situations on a case-by-case basis. However, “In most cases, transgender students should have access to the locker room that corresponds to their gender identity consistently asserted at school.”

This arguably creates a conflict with the state’s indecent exposure law as well, which otherwise prohibits exposing yourself to others while “knowing that such conduct is likely to cause reasonable affront or alarm.”  Or maybe women no longer have the right to be alarmed at the sight of a naked man in the women’s locker room.

While this rule was created through rule making authority delegated to the Human Rights Commission, the legislature has every right to fix this.  And they should.

Contact your legislators through the legislative Hotline at 1-800-562-6000 or send them an email by clicking here.

If this is the first you’ve heard of this, your tax-deductible contribution of $5 or more will make it possible for us to keep you informed about things that matter to you that no one else will tell you about.

Thank you for being with us all year.