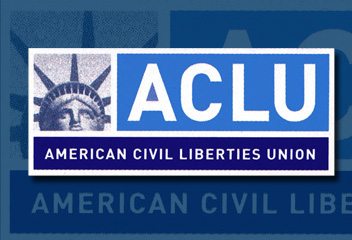 Trinity Health, which operates 86 health clinics in 21 states, including four clinics in the Pacific Northwest, was sued by the ACLU in October, when the group claimed that the group was “denying appropriate emergency care to women.”  Despite the guidelines set forth by the U.S. Conference of Catholic Bishops prohibiting Catholics from terminating a pregnancy, the ACLU claims that the group has no legal protection to hide behind their rights of conscience.  Further, the lawsuit claims that Trinity’s refusal to provide abortions is a violation of the Emergency Medical Treatment and Active Labor Act, a federal statute that, among other things, aims to ensure that emergency healthcare is not to be denied because of a patient’s inability to pay.

Read the lawsuit in its entirety here.

Trinity Health is being defending by Alliance Defending Freedom (ADF), a national partner of the Family Policy Institute of Washington.  ADF Senior Counsel Kevin Theriot said Thursday that, “not only is there no law that requires faith-based hospitals and medical personnel to commit such acts against their faith and conscience, federal law directly prohibits the government from engaging in any such coercion. Similarly, the government cannot tie any funding to a requirement that hospitals and health care workers give up their constitutionally protected freedoms.”

You can read more about Alliance Defending Freedom’s positioning in the case here.

About the Author: Zach Freeman