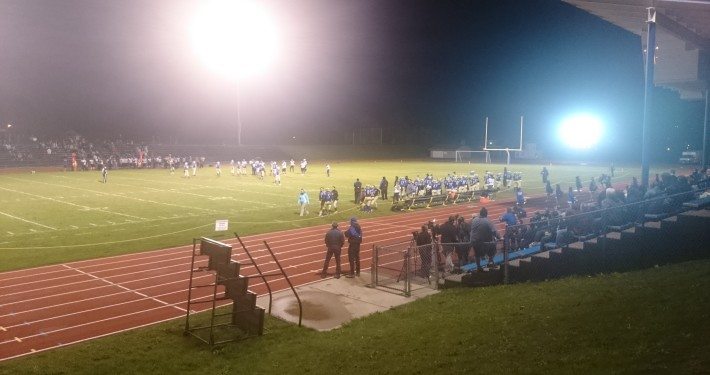 It was a chilly night, but not unfitting for a night so uncomfortable with itself. 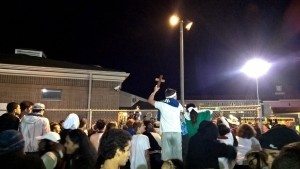 “I’ve never seen so many people here for a Bremerton football game,” said one lady outside the gate area.  An obvious fan — oblivious to the reality that most of those people were not there for the game at all.   At least, we know the Satanists weren’t there to watch football.  Neither were the Christians holding up crosses and screaming at the Satanists with bullhorns.  And neither were the dozens of television cameras and newspaper reporters combing the crowd for comments, pictures, and stories.

With 22.7 seconds left in the fourth quarter, on senior night — the final game of the season — Bremerton’s quarterback ran over 25 yards for a game-winning touchdown.  But, outside of the student and parent section, very few of the thousands of people in attendance seemed to care.

Announcements were made before the game, at halftime, and in the fourth quarter, that no unauthorized persons were allowed on the field for “player safety reasons.”  The field was cordoned off with yellow rope.  The game ended, and coaches carefully corralled players towards the locker room, and away from the middle of the field.  But not before they rushed over to the stands to hug Coach Joe Kennedy. 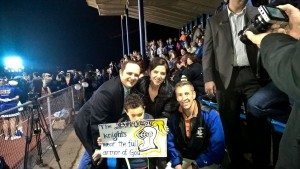 Coach Joe Kennedy was in attendance to watch football — as a fan.  A man who had worked all season, pouring his life and energy into these young men, was told he couldn’t enter the field to coach in the final game, all because someone was upset that he publicly acknowledged a power greater than himself.  Shadowed by security and police as if he were some sort of criminal, his presence was welcomed by the Bremerton fans, but cursed by those who waited at the gates in black robes with painted faces, desperate to steal as much attention as possible for their own sick and twisted cause.

The fact that a school district feels that students must be protected from a set of ideas that may differ from their own, rather than using critical thinking and giving students the freedom to think through the validity or invalidity of those ideas, proves that education has moved away from education and into some bizarre interpretation of protectionism.  After all, it is generally illogical to protect oneself from something that poses no threat.  But people will use any shield they can — even something that only slightly resembles constitutional precedent — to protect themselves from an enemy they can’t define, don’t understand, and are too afraid to face.

This is what America has become: an overly-litigious people, unwilling to relinquish a victim role and admit that one man’s prayer doesn’t actually harm them in any way.  A game meant to celebrate the hard work and accomplishments of young men has been hijacked by media, Satanists, and the threat of lawsuits.  And all of this specifically because a few people are so offended by one man who chose to give thanks to a power greater than himself. 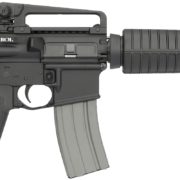 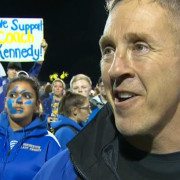 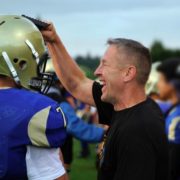