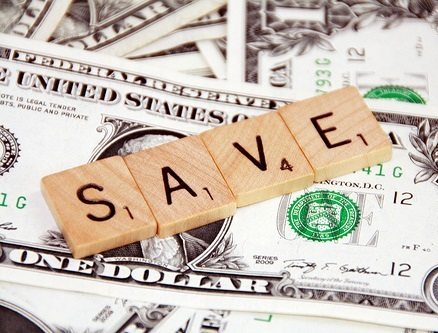 The Washington State Legislature is at a stand-off.

Buried in the weeds of the current stalemate is a unique, yet offensive, House budget proposal that seeks to save money by reducing the number of babies born to illegal immigrants.

According to the House Budget, “Savings will be achieved by preventing unwanted pregnancies that generate state costs for prenatal, birth, and postpartum services and for medical coverage of newborns.  These women are eligible for state medical assistance upon pregnancy and their children are eligible for continued coverage.”

The proposal is troubling because the racial implications are unavoidable. “We hope there will be less of you.”

The proposal also seems to contradict the spirit of the recently passed REAL Hope Act in which the Washington State legislature made government funding for higher education available to students who came to the country illegally.

Regardless of how we feel about public funding of education for non-citizens, we should be able to agree that, “Get an education, just don’t have any babies” is wrong.

This proposal is not part of the Senate budget and in light of the significant differences on the size of the budget, it is unknown how big of a sticking point this particular item is.

Still, as the country clamors for racial reconciliation in the wake of the tragic shooting in Charleston, the implication that leadership in the House of Representatives is hoping to reduce the number of babies with brown skin is beyond concerning.

Targeting the immigrant community with schemes for population control needs to be condemned in the strongest way.

Racial considerations aside, the strategy of saving money by reducing the number of people is certain to fail if implemented.  Yes, people have created lots of problems.  But people have always been the solution to our problems as well.

Even if their parents aren’t rich, aren’t white, and weren’t born here.

The legislature has until the end of June to pass a budget before some government services will be shut down.  Call the Legislative Hotline at 1-800-562-6000 to share your thoughts with your legislators or you can email them by clicking here.

Always be respectful and courteous, but always be heard.