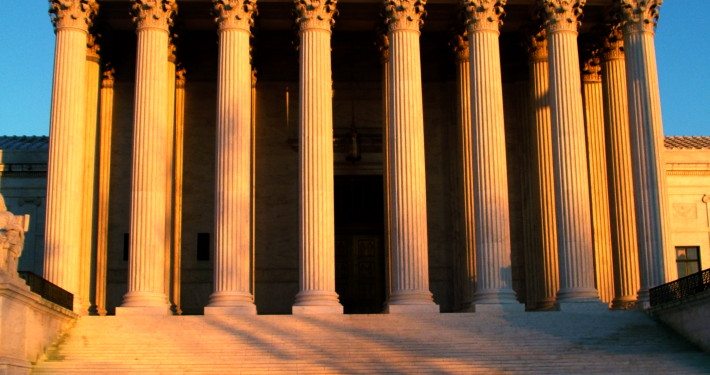 Tomorrow the Supreme Court of the United States will hear oral arguments in the case of Obergefell v. Hodges. The decision that results will have tremendous implications.

There are two legal questions the court is taking up.

Fundamentally, the question for the court is not whether same-sex “marriage” is good policy, but whether the public is allowed to debate the issue through the democratic process.

The text of the Constitution is silent on the issue of marriage.

As you are well aware, one side argues that marriage is a relationship designed to confer a series of legal rights and benefits and give societal approval to the life-long commitment adults make to each other. As such, it is inappropriate to distinguish between commitments.

The other side argues that while people should be free to form whatever relationships they desire, marriage exists not primarily for the benefit of the adults but to connect one generation to the next. The fact that all children have a mother and father justifies encouraging the one kind of relationship that makes that possible.

Either the court will conclude that this is a political issue to be decided through the legislative process, or it will decide that the Constitution forbids such a debate because there is a constitutional right to marry someone of the same gender.

If it finds a constitutional right to marry someone of the same gender, it would become illegal for a state to specifically promote the arrangement that makes it possible for a child to know both their mother and father.

Same-sex “marriage” would then be compulsory in all 50 states.

Either way, the debate won’t be over soon. But it could be intensified if the Supreme Court tells one side of the debate their ideas have been banned from consideration.

They may be offended simply because, for a certain segment of the population, being offended is an involuntary reaction to encountering ideas they disagree with.

Still, the question makes a point all of us defending real marriage need to remember.

The fact that marriage is not a relationship between two men is not a judgment, it’s an observation like saying, “An orange is not an apple.” The debate over which one is better or worse (or neither) is distinct from the acknowledgement that they are in fact different kinds of fruit.

If the Supreme Court makes it illegal for the law to recognize the fact that some relationships are different from others, people will still figure it out.

“What kind of marriage?” we’ll ask.

Of course, that question might soon lead to protests and pickets. So the world will adapt signals or handshakes that allow the kind of information that was once communicated through a wedding ring to be shared without incurring the wrath of those who think belief in gender difference should be verboten.

But the idea that the world will soon be blind to gender is fanciful.

Pray that the Supreme Court doesn’t repeat the mistake of Roe v. Wade, which inflamed a cultural debate, by silencing the people’s voice on the matter.

However, even if the Supreme Court takes the position that the Emperor’s new clothes are stunning, know that you won’t be the only one watching the parade who knows better. 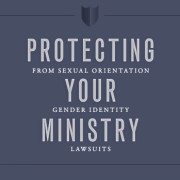 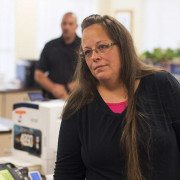 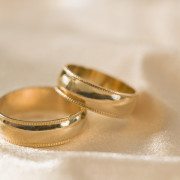 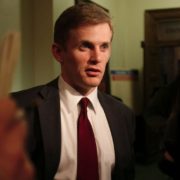 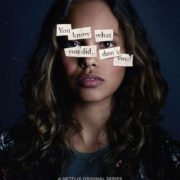 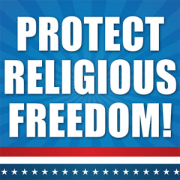 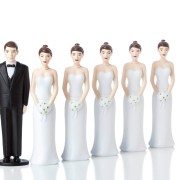