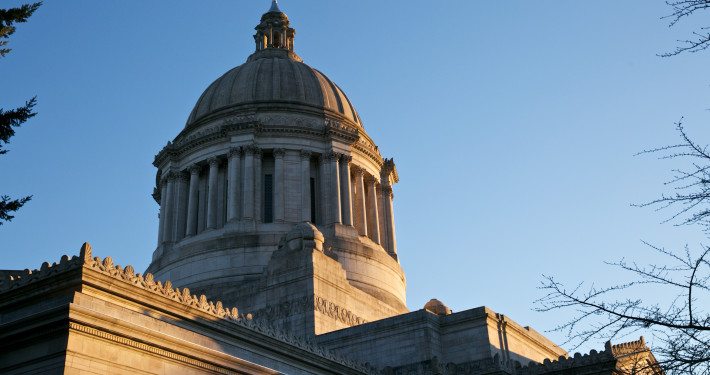 The House of Representatives passed two bills that they revisited this year after passing previous versions last year only to have them die in the Senate.

SB 5870 deals with aversion therapy.  Originally, the bill was an attempt to ban all forms of therapy that would help a minor deal with unwanted same-sex attraction.  It’s proponents claimed it was necessary in order to prevent children from being subjected to  shock therapy and ice baths.  However, the bill was amended by the Senate to in order to ban aversive therapies like ice baths and shock therapy without regulating the kind of talk therapy therapists were allowed to have with clients who requested it.  That version passed the Senate unanimously.

However, once it reached the House, it was once again amended to regulate talk therapy.  The House passed the bill 60-37.

Because changes were made to the version of the bill passed by the Senate, it will have to go back to the Senate to see if they will approve the chances.  They are not expected to.

SB 5715 was also passed by the House of Representatives.  This bill deals with telemedicine and was defeated in the Senate last year after being approved by the House because of concerns that it would make it possible for telemedicine to be used to remotely prescribe chemical abortions.  This is especially problematic in a state like Washington that does not require parental notification for abortions.

However, the version passed out of the Senate limited the application of the bill to “essential benefits” under the Affordable Care Act, which excludes abortions.

This bill passed the House 88-9 and will now go to the Governor’s desk for a signature.