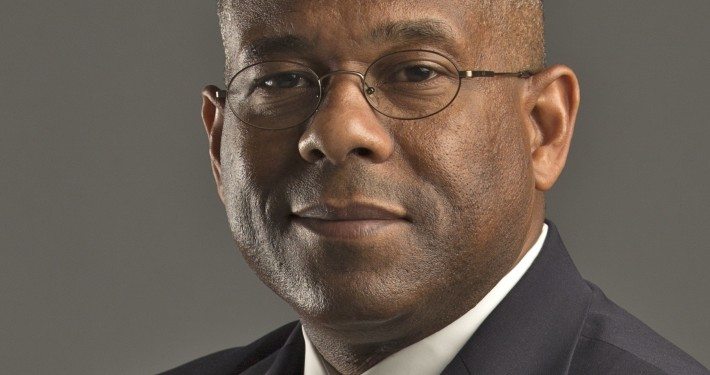 The Family Policy Institute of Washington is pleased to welcome Allen West as our keynote speaker at our Annual Dinner in Bellevue on May 15, 2015. As a decorated Army Veteran, and former member of Congress, Mr. West is a passionate and persuasive voice for the family and liberty. 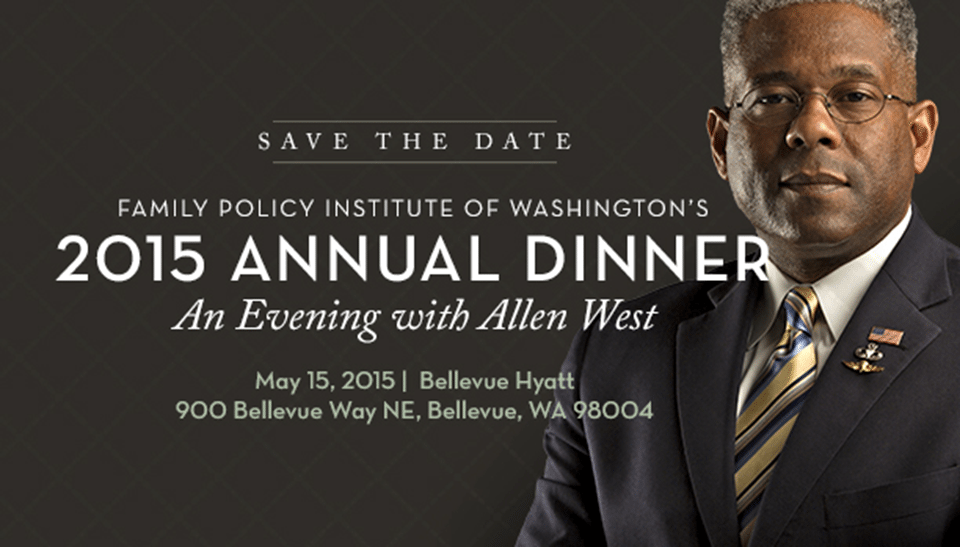 West was born and raised in Atlanta, Georgia in the same neighborhood where Dr. Martin Luther King, Jr. once preached. He is the third of four generations of military servicemen in his family.

During his 22 year career in the United States Army, Lieutenant Colonel West served in several combat zones and received many honors including a Bronze Star, three Meritorious Service Medals, three Army Commendation Medals and a Valorous Unit Award. In 1993, he was named the US Army ROTC Instructor of the Year.

In November of 2010, Allen was elected to the United States Congress, representing Florida’s 22nd District. As a member of the 112th Congress, he sat on the Small Business and Armed Services Committees and was instrumental in passage of the 2012 National Defense Authorization Act.

Therapy Ban Resurfaces in the Legislature
Scroll to top