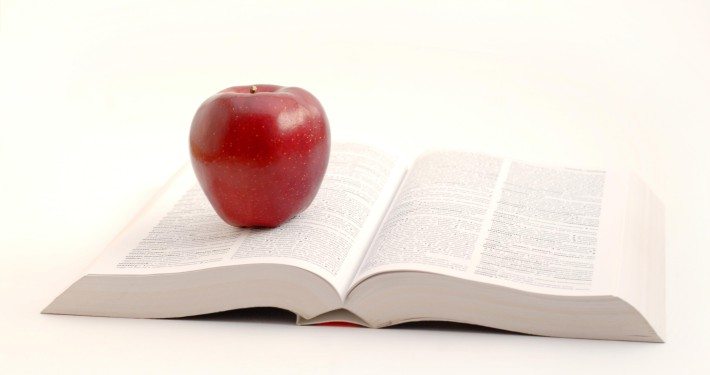 For many students in Washington, the new school year will bring with it an entirely different approach to mathematics. Even simple addition and subtraction problems are no longer what they seem.

The much-debated Common Core State Standards are set to take full effect in Washington by the end of the 2014-2015 school year, with new assessments rolling out in 2015.

In honor of back-to-school week, Kelsey Harris at the Daily Signal has written a post describing how Common Core will revolutionize the way second graders think about simple addition and subtraction.

Under this new methodology, students will learn that 9 plus 6 does not ‘simply’ equal 15, as previous generations have learned. In fact, under Common Core, students can now be more “comfortable” when adding and subtracting because they have their “friend” (the number 10) close at hand.

To help parents understand this new mindset, one local news station in New York has even created a ‘Homework Helper’ video series. Check out the article here and watch the video demonstrations below. 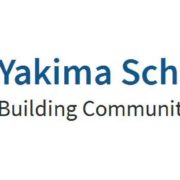 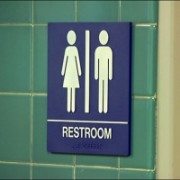 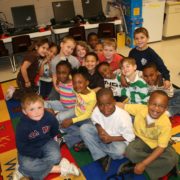 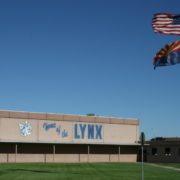 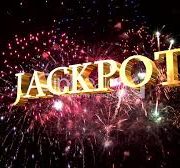 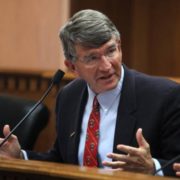 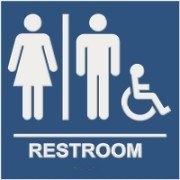 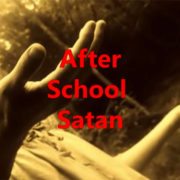 The Tyranny of Good Intentions

Another Broken Promise
Scroll to top