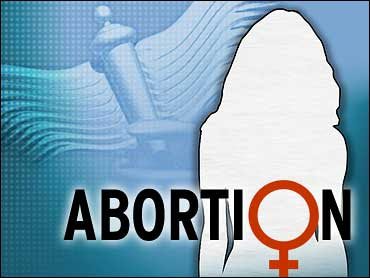 Yesterday in Olympia, the abortion insurance mandate bill advanced out of the House Health Care and Wellness Committee by a 9-8 vote that was strictly along party lines. All the Democrats voted for the bill and all the Republicans voted against it.

Some concerns with the bill can be found here.

Even those supporting the bill seem insecure about their position. During the hearing in the House, no members of the committee made any public statements in support of the bill.  Nor did any member of the committee attempt a response to the argument made by numerous women that women are smart enough to decide for themselves if abortion insurance was something they wanted to buy.

The supporters of this bill claim it is necessary in order to avoid confusion.

Since the hearing, numerous requests from constituents asking why it is preferable to force everyone to buy abortion insurance rather than to simply make it clear whether a policy covers abortion have been effectively ignored.

A companion to the Abortion Insurance Mandate (SB 6359) was introduced in the Senate this week as well and is being sponsored by 21 Democrats and no Republicans with Steve Hobbs as the prime sponsor.

A companion bill is a term given to a bill that is identical to a bill being considered in the opposite chamber.

Sen. Hobbs was also the prime sponsor of the mandate last year as well. Hobbs has been one of the more moderate members of the Senate Democratic caucus on some issues, but he could be using this issue to shore up support from the far left in an attempt to avoid getting a Democratic primary challenger in his upcoming re-election.

The bill passed the State House last year along mostly party lines but failed to get a vote in the Senate after the right of center Majority Coalition agreed not to bring the issue up for consideration.

The bill could face a similar fate this year as well.

You can contact your legislators about this, or any other bill through the legislative hotline at 1-800-562-6000 or email them here.

The Fear of Change